After the great success of Sarah Jessica Parker’s first shoe collection, it is only normal to proceed to the second one, and this time it got a little more personal.

Every pair of shoe is named after a woman she admires. First up is the Blythe pump, named after actress Blythe Danner, of which Parker says, “This beautiful shoe exudes a sort of sophistication. A metropolitan personality.” Next there is the Pat boot, named after Sex and the City costume designer Patricia Field, “who has been an enormous influence on me and millions of others. Without her contributions, Carrie Bradshaw would have been incomplete.” Thirdly there is the Serge bootie, named after Parker’s long-term hairstylist Serge Normant; and last but not least the Rachel pump, named after her sister. 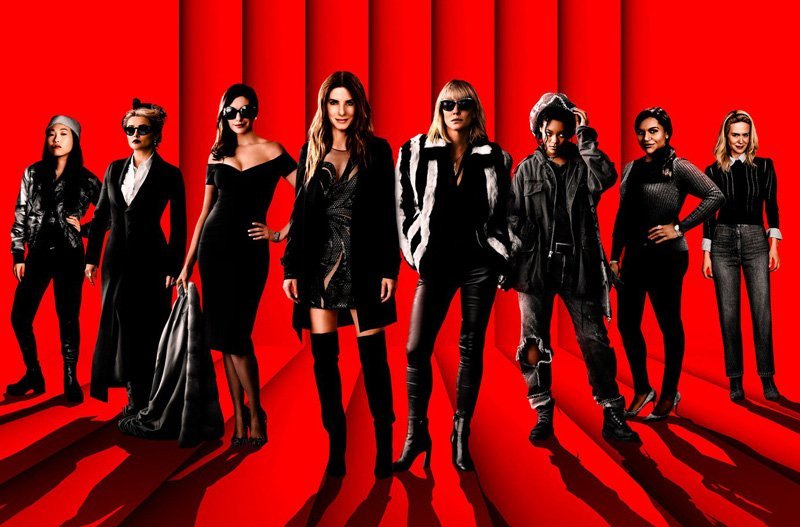 ‘Ocean’s 8’: The Most Anticipated Fashion Film Premieres On the Red Carpet 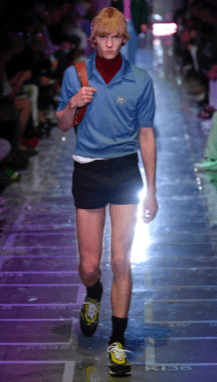 The True Cost of Shopping