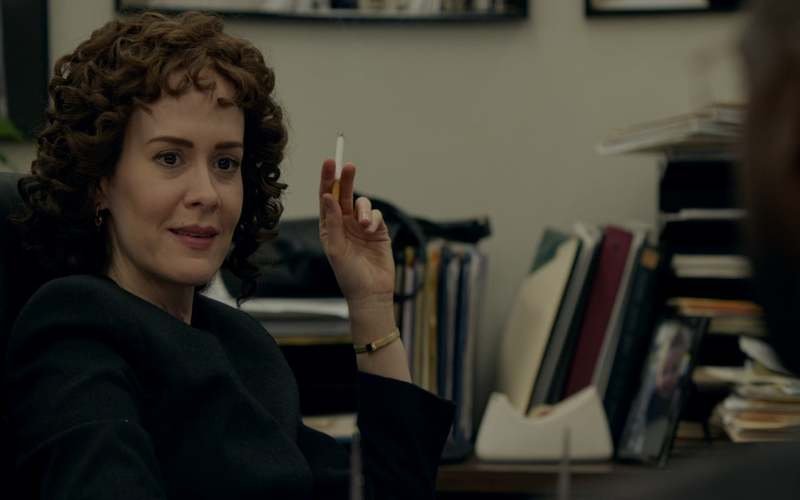 Paulson’s role won her an Emmy for Lead Actress in A Limited Series or Movie. Film critics and commenters have raved on social media about her nomination and claimed she was a definite ‘shoe in” for the award.

Paulson was also nominated for Outstanding Supporting Actress in A Limited Series with her role in FX’s American Horror Story: Hotel, although the award went to Regina King for her role on ABC’s American Crime series.

Sarah Paulson has previously been nominated for six Emmys since the 2016 Emmy awards, three times for American Horror Story, one for HBO’s Game Change series, and two for this years The People v. O.J. Simpson. The actress’s role as Bette and Dot on American Horror Story didn’t seem to woo film critics, but her performance as Marcia Clarke has brought Paulson her long awaited win.

While accepting her award, Sarah Paulson, personally thanked Marcia Clark, whom she brought as her date for the event. Paulson also issued a public apology to Clark, for previously seeing her as a two-dimensional character on the news during the O.J. trail, and for never seeing the strong woman she really was until she got to know the previous lawyer. Paulson continued to state in her apology that her and the rest of the world was careless and superficial in their judgement against Clarke.

The Funniest Halloween Costumes of 2014 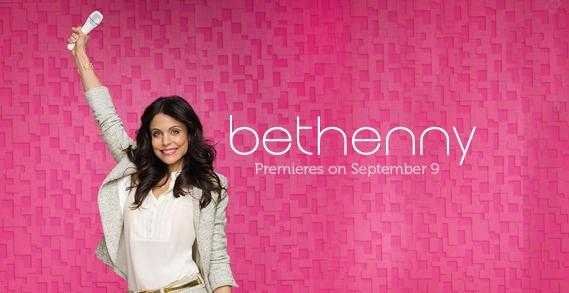 Bethenny will not be returning for another season…