At Chanel’s No.5 Film premiere (a short film starring Gisele Bundchen, and directed by Baz Luhrmann), actress India Menuez was spotted sporting a bagel-icious, Chanel-inspired creation. The purse, a recreation of a schmeared sesame seed bagel, complete with a dangling Chanel logo (if only all bags looked this delicious), was designed by artist Chloe Wise.

“Bread is a symbol for status and wealth (think ‘the breadwinner’ or the use of the term ‘dough’)… and these ‘It’ bags connoted status in the early 2000s — which was the bat mitzvah era of my life (very important for a coming-of-age Jewess!),” Wise told Refinery 29.

So will these doughy designer-esque bags ever make it to stores? That is still up to Wise, and designers. But until then, at least you can make due with the real (and edible) thing. 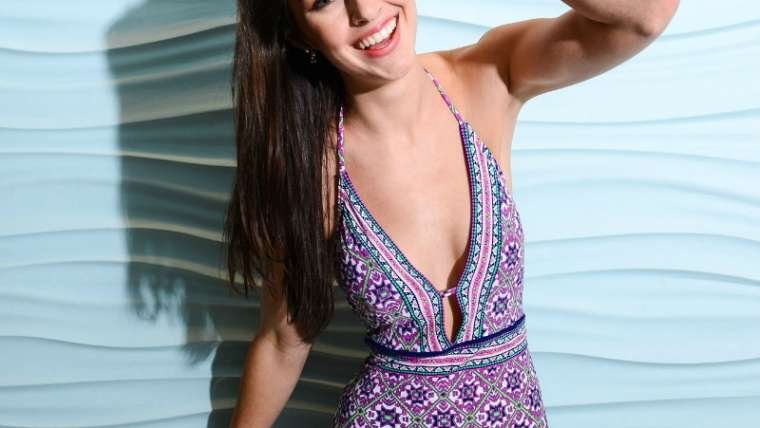 A One-Piece Wonder: Ditch Your Bikini This Spring

Fall Bag Trends to Shake up the Autumn 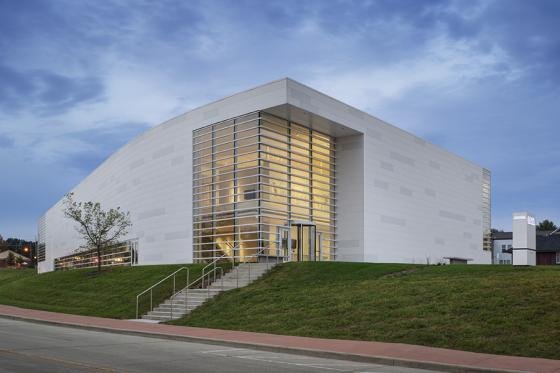 The ‘State of Fashion’ Examined by the Museum of Wisconsin Art