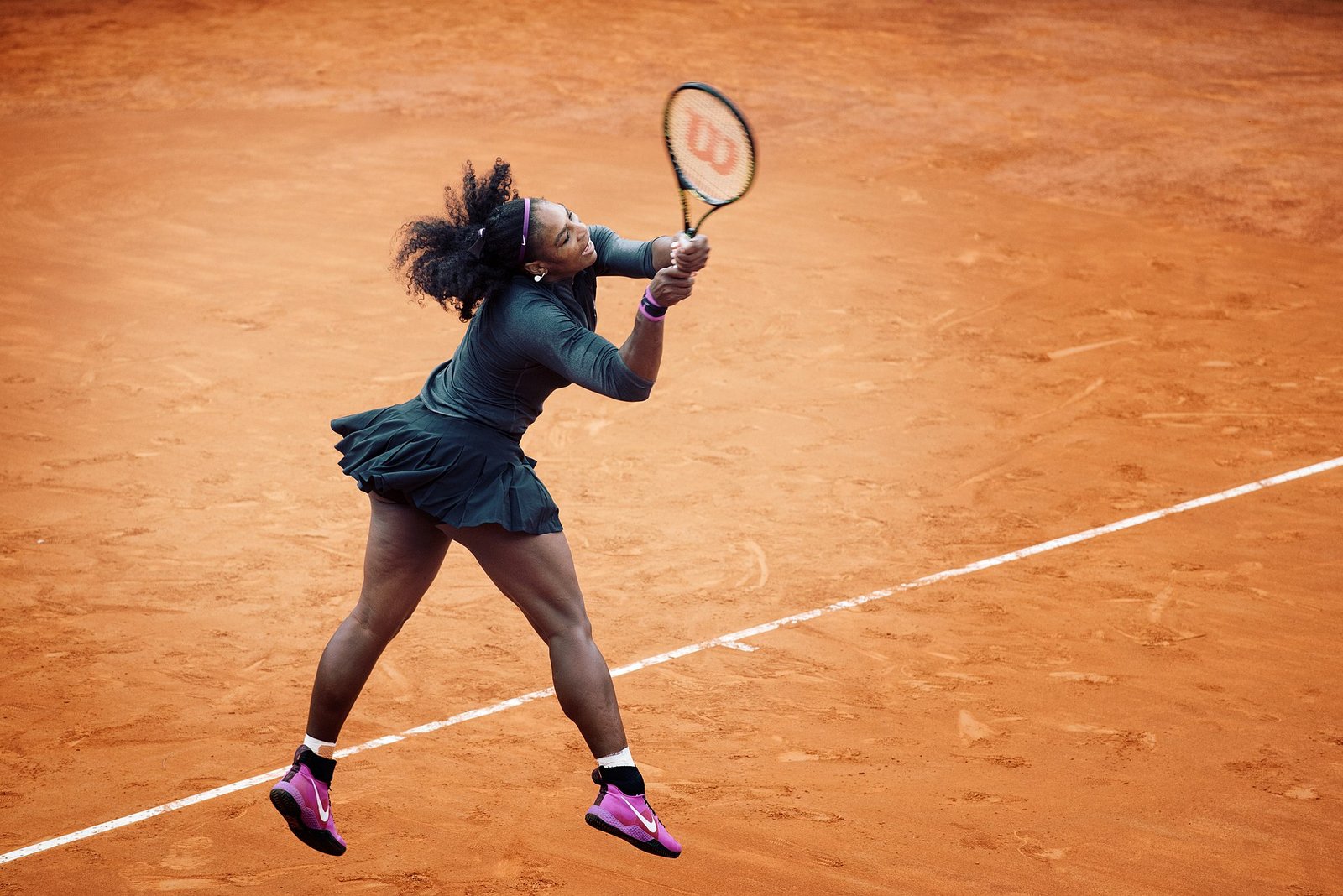 The four-time Olympic gold medalist that is known for her incredible style on and off the court is now sharing her style with us.

We can assume a big inspiration for her new fashion line was motherhood.

“I wanted to show [clothes] for different aspects of my life. [This collection] encompasses a lot of the things women do,” Williams tells New York Post in a 2018 report. And that includes her newest role: mom to daughter Olympia, 8 months.

“I’m a mom now. It’s really changed how I wear clothes,” said Williams to New York Post in a 2018 report. “I want to be comfortable and practical but I want to look good. It’s almost as if I want to look better than I did before to prove that I can.”

Today she dropped only 13 pieces but, according to a 2018 New York Post report, she plans to drop approximately 75 pieces, including metallic anoraks, athleisure, sleek menswear shirts, parachute pants, denim jumpers, pencil skirts and figure-hugging dresses that come in black, pink and leopard.

Because she is the creative director of her line she says it had to be her name.

“I needed to call it Serena,” Williams tells Glamour in 2018 report. “I need people to know that this is me and this is what you’re getting, and to not shy away from it and to be proud and have that confidence that sometimes even someone like me [doesn’t] have…. I’ve designed for Nike, I’ve designed for Puma, I did that stint with HSN for a few years and we had runway shows, but I was never full creative director. So here I am, complete creative director, down to the grommets that we use on the jeans, the tags, our packaging…. You can see how it plays out different than anything else I’ve done.”

Throughout Williams’ entire career she has balanced being an Olympian, tennis champion, board member, design collaborator, and of course mother, she has learned one valuable lesson that helped her create her own fashion line.

“Investing in yourself,” she said to Glamour in a 2018 report. “and that’s what I did in this collection: I invested in myself because I believed in it and I believed in myself. I said, ‘You know what? I put it off for so many years—I’ve always done so much for other people and other companies and I want to do this for myself.’ And I think that’s the best news that I could get.” 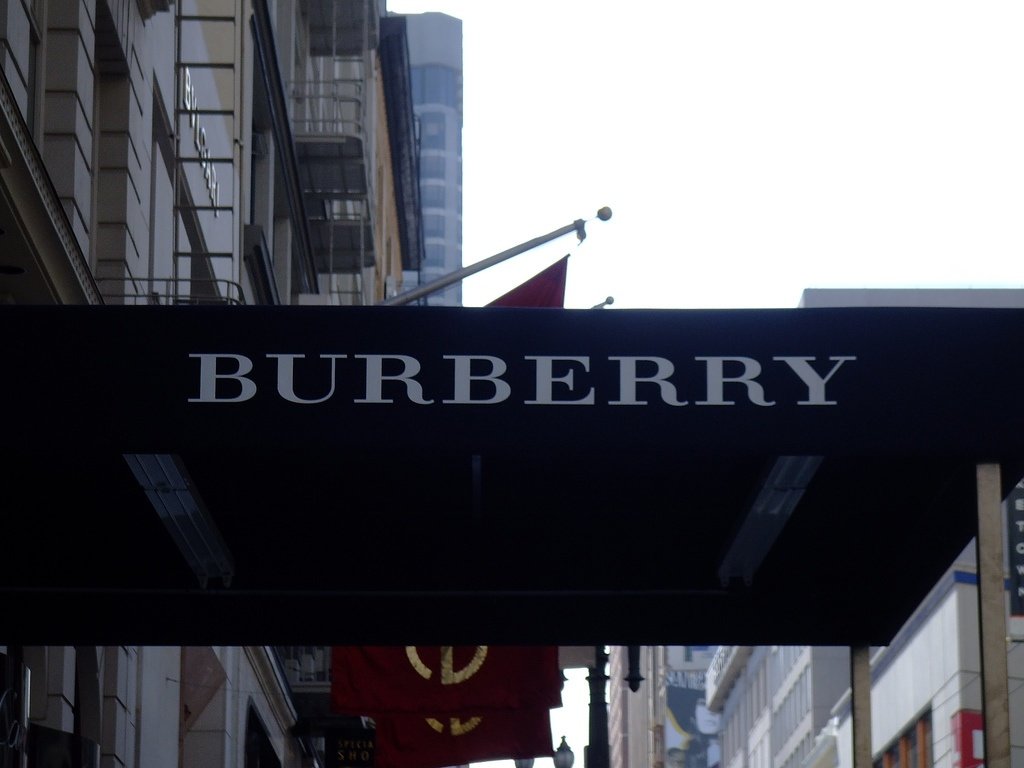 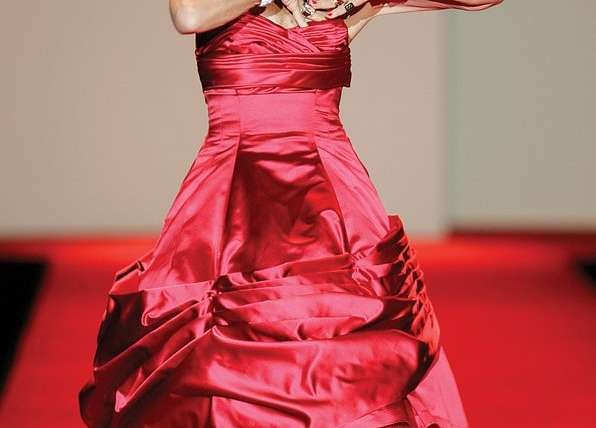 LVMH and Hermès Kiss and Make up 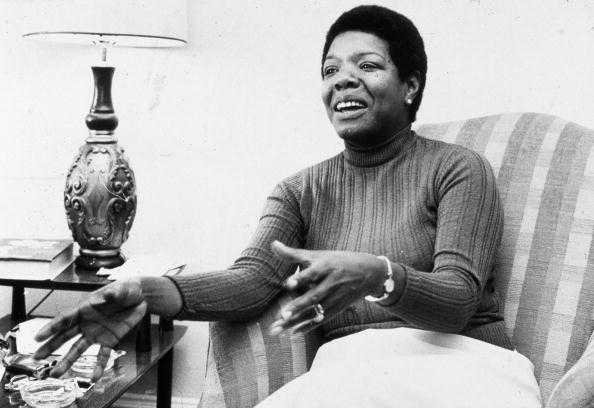