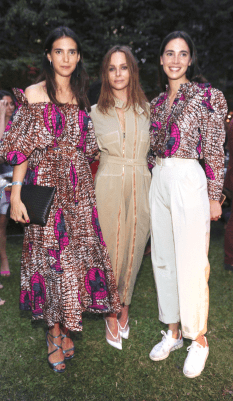 “Resort is not a season, it just does not compute in my head. I grew up on an organic farm, with seasons. It’s spring, it’s hopeful — and it conjures a lot more than resort,” said Stella McCartney, an English fashion designer, to  Women’s Wear Daily in a 2018 report. She took her men’s collection — and what she called women’s spring 2019 outing (although she still will show a spring collection in Paris in October) — back to Milan for the first time in four years.

According to a 2018 Women’s Wear Daily report, her rites of spring unfolded in a sprawling garden off Corso Magenta, with pasta, pizza and watermelon stands; bars serving one of Milan’s favorite aperitifs, the Aperol Spritz, and an outdoor pub showing the England-Tunisia World Cup match. (England ended up beating its rival 2-1.) Her models played table tennis, bowled and posed in groups for the camera while guests took in live acts by London bands Cosmo Pyke and Nadia Rose.

The evening presentation capped Milan Men’s Fashion Week, and featured a mix of tailoring, streetwear and knitwear for men, and ultra-feminine broderie anglaise and silk printed dresses for women. Shoes were a big part of the show, with towering platforms for women — McCartney is working a short-hemline, stacked sole combo for spring — and chunky sneakers, and a few flashy loafers, for men, according to a 2018 Women’s Wear Daily report.

This is the first time in 4 years that the designer has attended the Milan Men’s Fashion Week. During this week she impressed everyone with not one, but two collections.

“The two collections really complement each other,” said McCartney to Women’s Wear Daily in a 2018 report, who has always put a masculine twist on her women’s wear and whose men’s wear has many a soft edge. On Monday night, she was her own billboard for that coed aesthetic, wearing a fitted jumpsuit adorned with zippers, and completing the outfit with a pair of white heels. 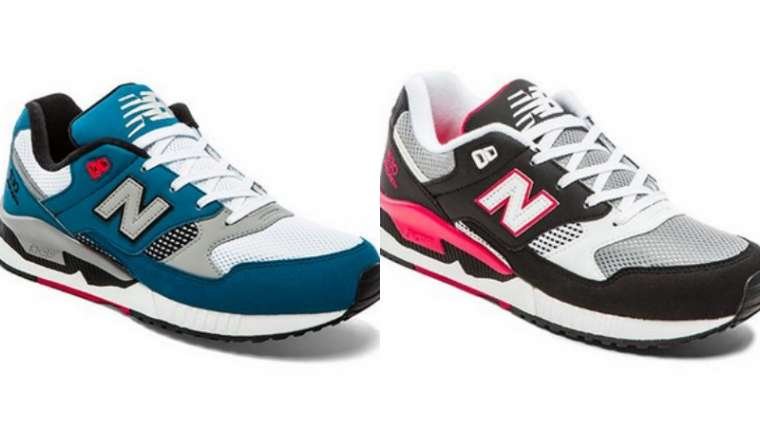 Balance Out Your Life: Get New Sneakers Now

How to Get Spring Ready 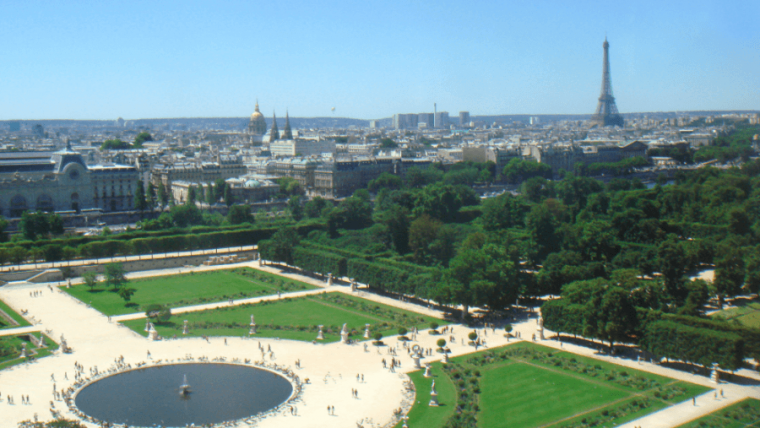