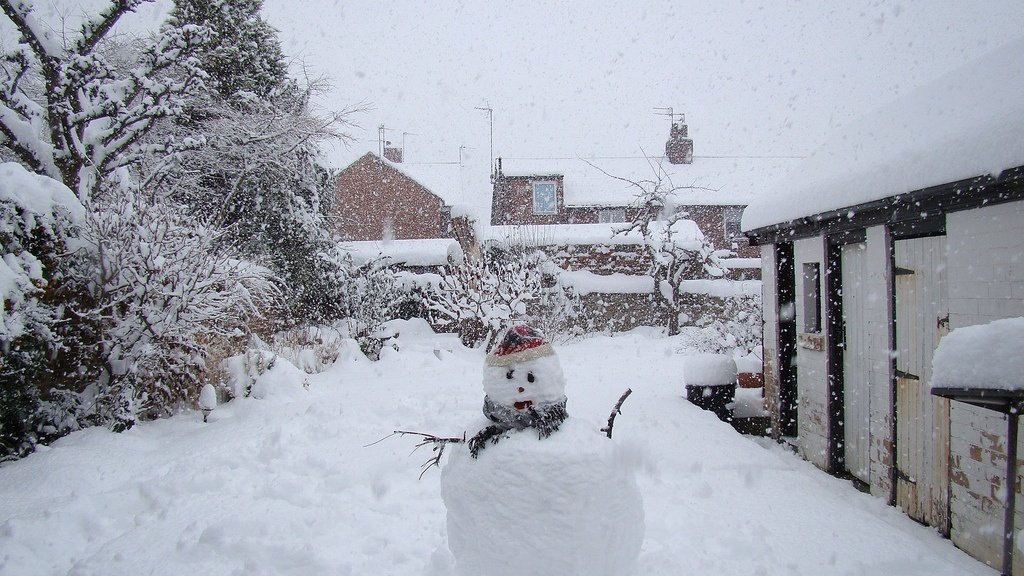 The northeast and the midwest got buried in a blast of winter on Tuesday, March 14, which could cause stores in affected areas to lose a significant amount in sales, according to WWD. Storm Stella, originally predicted to build into a blizzard, didn’t quite make it out of the winter storm category, but it still put an icy blast on the start of the week. And retailers are taking the heat—or rather the lack thereof.

Weather analytics company Planalytics made an estimation of the storm’s cost on clothing retailers. It estimated that about $310 million in potential sales will be lost when compared to last year.

Malls, stores and shopping centers closed in preparation for the storm, and various clothing retailers were among them. Planalytics Business Weather Intelligence executive vice president Evan Gold predicted that even after the storm departed, customers were more likely to stay out of the cold. Temperatures are down for the weekend up to 20 degrees below the usual average, and snow can also deter shoppers. And although February was warm, Gold said, spring has withdrawn for now. He did, however, hold out some hope for retailers, who have a chance to recoup lost pre-Easter sales with the holiday coming later in the year.

Clothing stores aren’t the only ones hurting. Retailers like Home Depot, which sells home improvement items, see a good amount of business in the spring. If people are buying snow maintenance items and no home maintenance items, the store could lose revenue to the tune of $1.2 billion.
Among Stella-affected cities are Washington. D.C. and Baltimore, Chicago and Boston, Philadelphia and New York, WWD reported. The storm covered an area that affected over 130 million people, and led to school closings and cancellations. In New York, Governor Andrew Cuomo and Bill de Blasio, mayor of New York, called for preemptive emergency status, and trains were closed for New York Metropolitan Transit, Metro North and Amtrak lines. In addition to those cancellations, over 7,500 flights stayed grounded.

The Momcore Movement: How Mom’s Former Fashion Blunder Became the It-Jean of Today 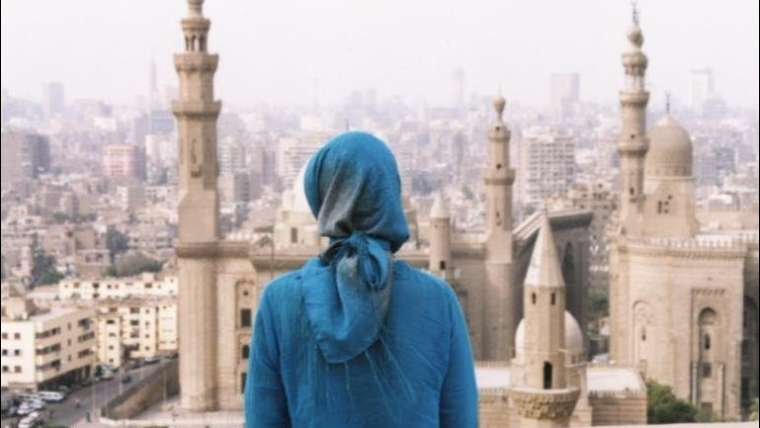 More Women in Hijabs Are Being Seen In the Fashion Industry – But Is The Representation Genuine? 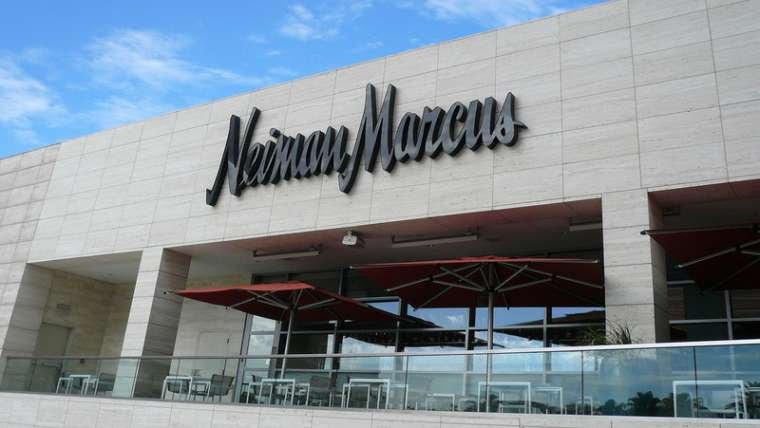