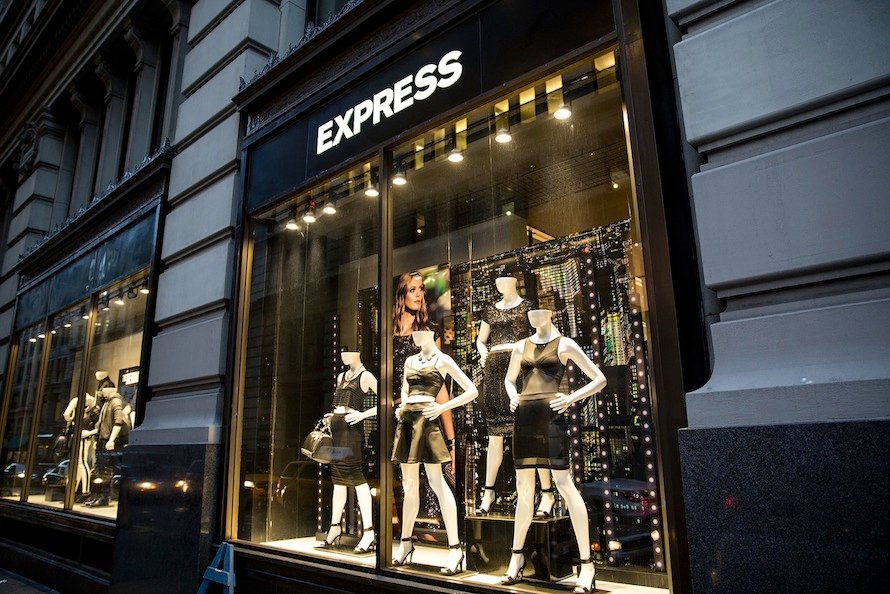 Sycamore Partners has been buying stocks in Express Inc., and has shown interest in buying more of the company, since it’s decrease in sales.

Express Inc. was owned by Limited Brands until, according to CNN, they sold 67 percent of Express Inc. to Golden Gate Capital for $548 million just a few weeks ago.

The company was having trouble deciding what age group their clothing stores were trying to target, which has ultimately led to most of the stores being sold. Sycamore is not a stranger to retail stores, as it already owns Jones Group, Talbots and Hot Topic.

“Limited’s strength is in beauty, intimate apparel and candle businesses. By shedding Express and Limited stores, it gives the company a more narrow niche to operate in and as well as a greater opportunity to expand within that niche,” said George Whalin, CEO of Retail Management Consultants.

As of right now, Sycamore has only bought around 10 percent of shares in Express Inc. which ran them about $106 million.

According to the NY Times, Express shares have been declining over the last year, making the total decline at 37 percent.

Sycamore has already written a letter expressing it’s interested in the store, and in response to the recent purchase in stock by Sycamore, Express has adopted a shareholder rights plan in its defense. This means that they will be able to fend off companies who buy a significant portion in stock of a company, which tends to be around 15 percent.

Whether or not Sycamore will take over Express Inc. is unclear, but the company is trying its hardest to make this transaction complete.

Neon is the New Black

How to Find Designer Clothing on Sale 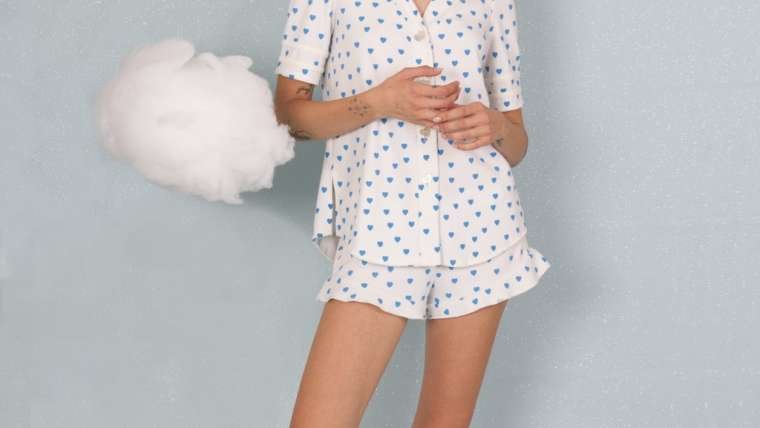 You Need to Check Out this Eco-Friendly Sleepwear Line

My Chemical Romance Rumors of Reuniting or Performing Again Are False 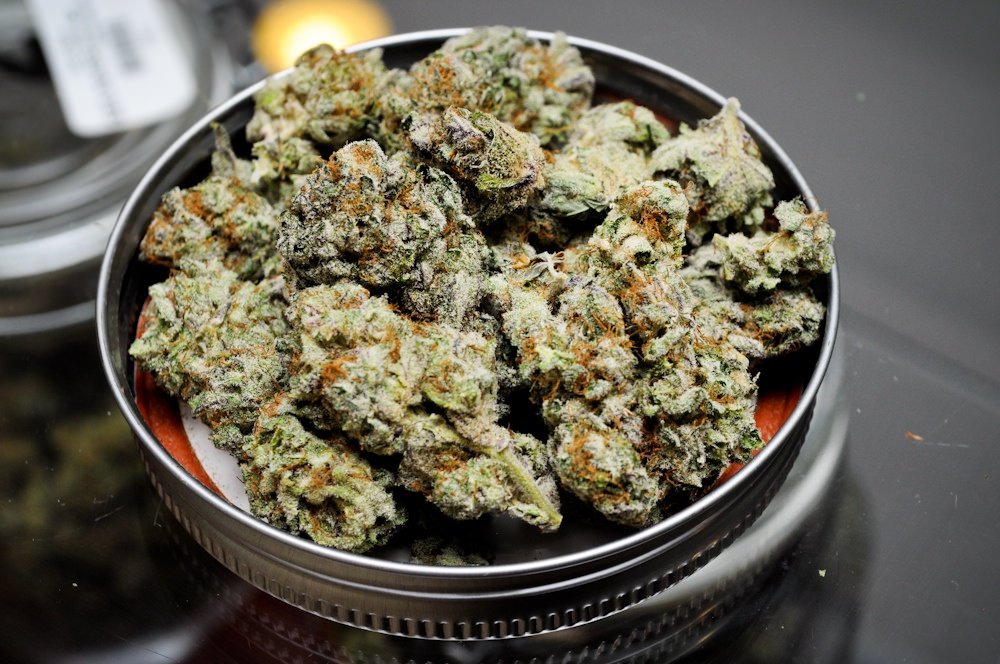