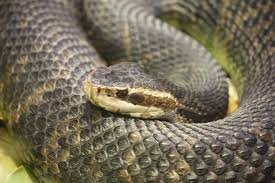 Taylor Swift is currently attempting to lay legal claim to the phrase, “The Old Taylor Can’t Come To The Phone Right Now,” from her latest song ‘Look What You Made Me Do.’ In the song, she seems to kill off the “former Taylor” who her fans came to know as kind and sweet. In the music video she kills off her characters from previous videos, and even her reputation. Taylor Swift is also trying to lay claim to the phrase, “Look what you made me do,” as the phrase is repeated often throughout her song.

There is a lot of symbolism in her latest song. She references her problems with Kanye West and Kim Kardashian. In the video, she lays in a bathtub full of diamonds and makes the shape of a gun with her well-manicured hands. This references when Kim Kardashian was held at gun point in Paris by robbers, and locked in her bathroom. Taylor seems to be making fun of and poking at the situation.

The singer also references her problems with Katy Perry. Taylor Swift told Rolling Stone, “It wasn’t even about a guy! It had to do with business. She basically tried to sabotage an entire arena tour. She tried to hire a bunch of people out from under me.” She added, “And I’m surprisingly non-confrontational – you would not believe how much I hate conflict. So now I have to avoid her. It’s awkward, and I don’t like it.” In the video, Taylor Swift crashes a gold plated car. An exotic cat can be seen in the front seat as she gets out she holds up a Grammy award. Many of Katy Perry’s fans call themselves “kitty kats.” Katy Perry herself has very famously never won a Grammy. Additionally, she also drives a gold plated truck.

Taylor Swift’s ‘Look What You Made Me Do,’ was judged by some to be a rip off of Beyoncé’s ‘Formation. Todrick Hall who danced in both videos stated, “They saw a clip, just a few seconds, that featured Taylor Swift standing in a line of dancers, and they started forming all types of conclusions. I was just very confused by that, because I knew that there was nothing “Formation”-esque or Lemonade-esque about the video.” He continued, “Artistically, I didn’t feel that was the case. I’m a humongous Beyoncé fan. I’ve worked with Beyoncé. I’ve choreographed for Beyoncé. And I would never intentionally be a part of art that I felt was ripping off my favorite artist of all time. But I felt like these were two completely different lanes.”

The release of her new song came right after she won a trial against David Mueller who groped her at a meet and greet in Denver. Her bodyguard Gregg Dent testified on her behalf in court. He said, “I know she wasn’t comfortable with it, that’s why she moved, pushed her skirt down and moved closer to the woman.” He went on, “I know I saw it. I don’t believe I saw it. I know I saw it.” He added, “I take my cues from her in certain situations, and she continued with the photos.” David Mueller tried to say that the entire incident must have been a case of mistaken identity, despite having reportedly changed his story seven times so far and literally having had a photograph taken while sexually assaulting a woman, Greg Dent replied to that theory by saying, “We weren’t doing a police lineup. I was standing right there.” He finished by saying, “I saw him. I didn’t need to go look at the camera to see what he looked like.” 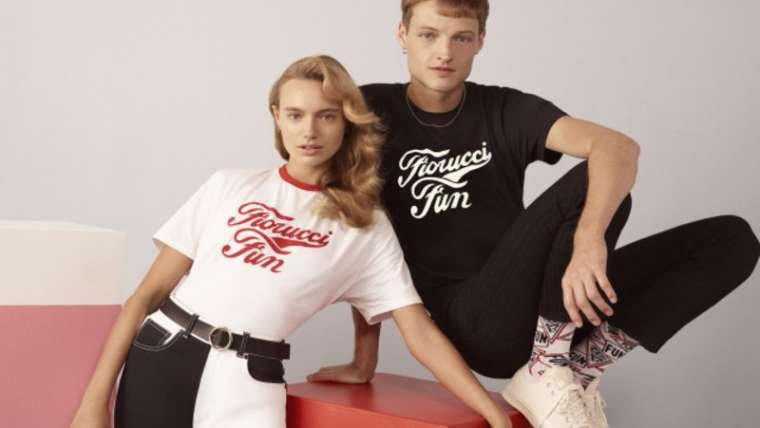 Have You Heard About Jean Mallia?