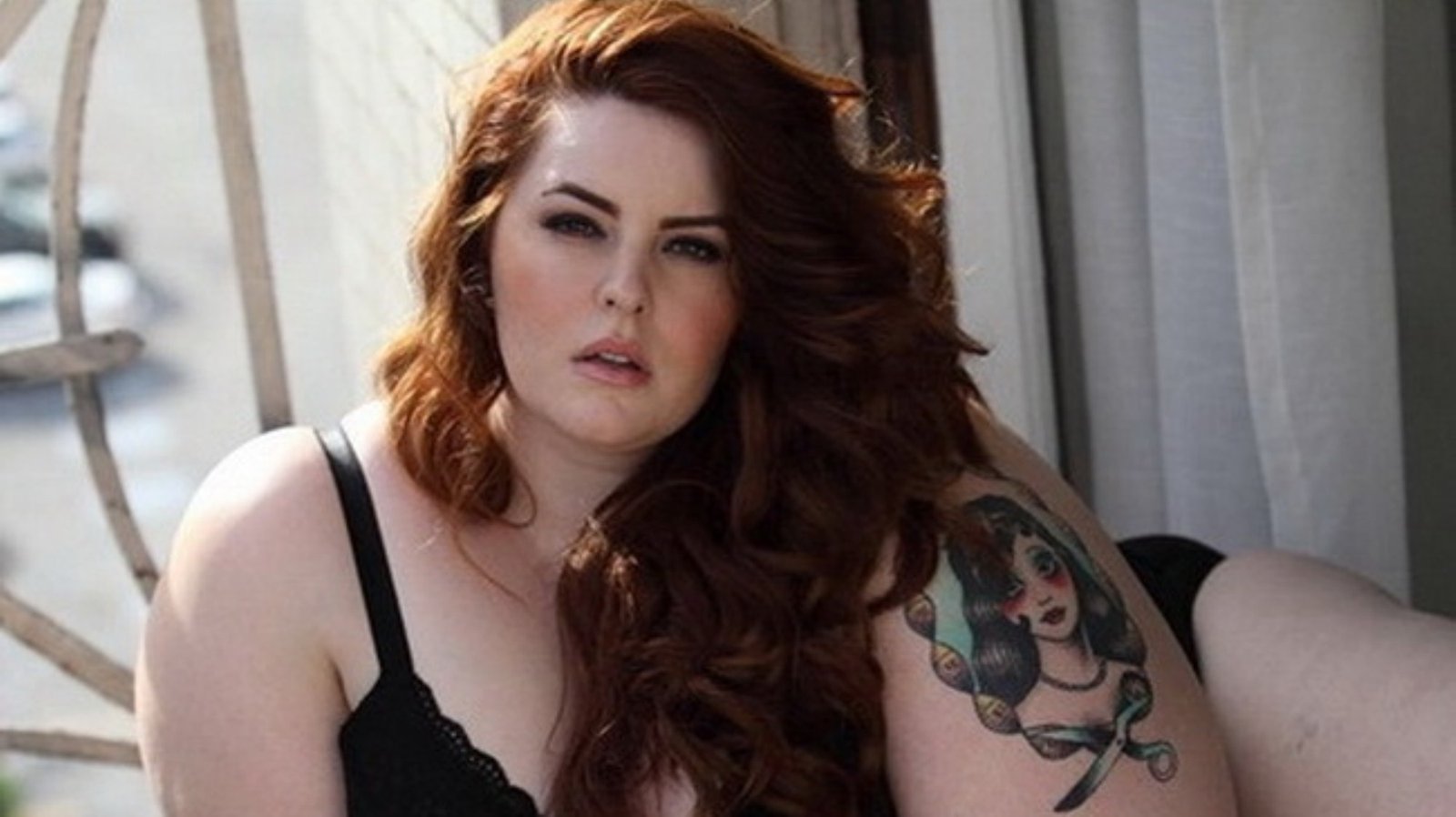 Size 22 plus-size model Tess Holliday is tired of hearing other people’s “concerns” about her weight. She said, “I hate when people question my health or size, but I think that’s lazy journalism. That’s just them trying to fill pages. It’s boring, and it’s lazy. I’m really tired of having to defend it.” She continued, “I always say health is not a mandate. I don’t owe it to anyone to be healthy, I don’t owe it to anyone to prove that I’m healthy. We don’t ask that of anyone else except for people that are plus-size or overweight.”

She went on to say, “Talking about my size, it’s very frustrating, but I know that I’m going to have to do it if I want to continue to change people’s minds and the industry.” The gorgeous plus-size model went on to add, “It’s tiring, but at this point, it’s just annoying and boring. I always know what’s going to happen. I always think ‘Oh, here we go.’ It’s always the same answer. So, you would think all of these journalists, after hearing the same answer for the past six plus years they’d just stop. I feel like someone just eventually thinks that I’m going to crack.”

She broke into the fashion industry when she signed a contract with MILK Management in 2015. Tess Holliday was the first model to stand five feet and five inches tall while wearing a size 22. She said, “I think if someone doesn’t look at an image, and feel something, you haven’t done your job. Whether it’s negative or positive, it should evoke something in them.” She went on to say, in regards to photos of her in sultry, black lingerie, “I know that some people will be negative about them, but I also know that millions more will be positive. They know, like I do, that there is no one way to be a woman, or to be beautiful. We all deserve a place.”

She talked about how she was passionate for promoting body acceptance and said, “While modeling is my career and my family is vitally important to me, I have this passion inside of me to help other women feel confident and comfortable in their bodies, regardless of their size or what society tells them is beautiful. It’s like a calling.”

She took a stand against the marketing of Red Shoes and the 7 Dwarfs, which had a poster that said, “What if Snow White was no longer beautiful, and the 7 dwarfs were not so short?” It showed the seven dwarfs depicted as traditional dwarfs, and Snow White as heavier and shorter. Tess Holliday responded by saying, “How did this get approved by an entire marketing team? Why is it okay to tell young kids being fat= ugly?”

In her upcoming book, Tess Holliday revealed a slew of interesting facts about herself. She said, “The best advice I’ve ever received was from Ice-T and he said, ‘Haters hate up.” It is good to be able to admit to yourself that not everyone will like you the way that you are, but their opinions should not matter.  She also mentioned, “I hate the sound of plastic utensils touching each other.” That is different, but some people do not like the feel of a steering wheel, or the sound of a chalkboard being scraped.

She stated, “I can put my legs behind my head.” She talked about her evident love of tattoos saying, “I got my first tattoo when I was 18 by a guy that was just released from prison,” and, “I have about 30 tattoos, but I lost count.” The model also reminisced about her younger days saying, “When I only had one tattoo, I proudly wore a T-shirt that said ‘ink-aholic.” 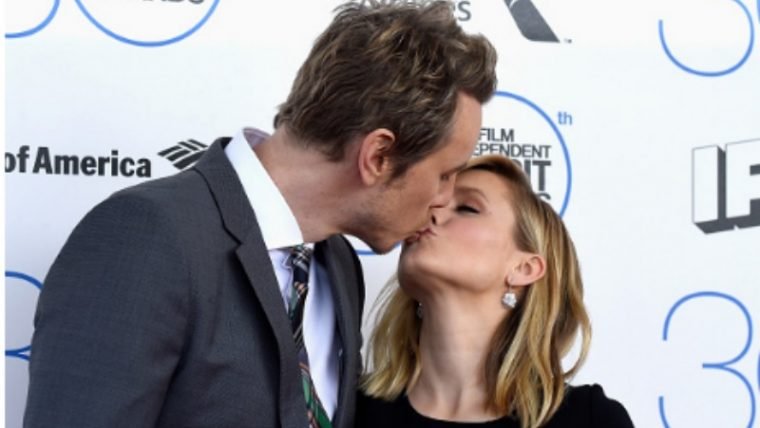 Your Weekend Look: Denim on Denim