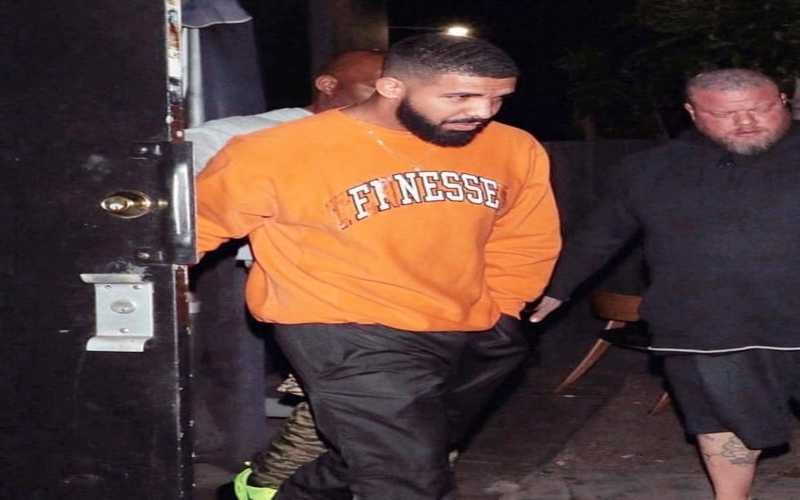 College-licensed apparel has found its way to both celebrities and our everday outfits.

Victoria Secret’s PINK has always designed a lot of their apparel through collegiate inspiration. Along with that they also sell college-licensed apparel with their own designs and styles. 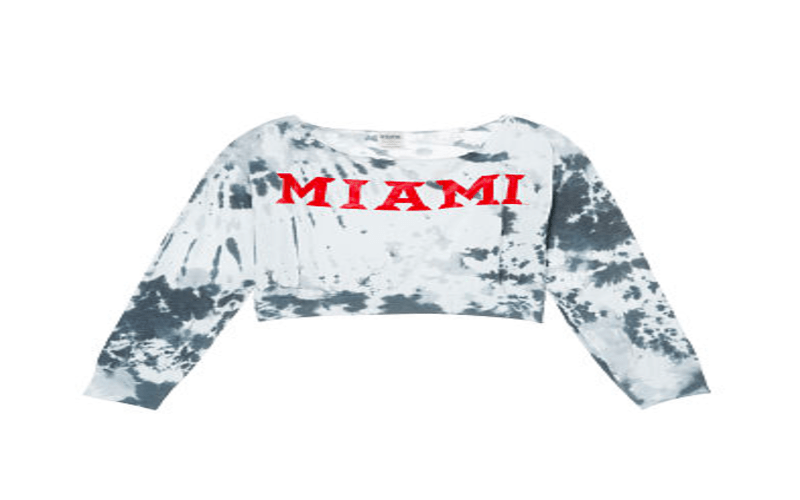 According to a 2018 Fashionista report,  Hailey Baldwin and Kendall Jenner have swapped out their concert merch for college gear, despite neither of them attending university. Drake, a known college basketball fan, recently wore a $260 “Tennessee” crewneck (which isn’t officially licensed apparel from the University of Tennessee, and sells at nearly five times a premium for a comparable Tennessee crewneck) artfully distressed to spell out “finesse.” In April, Beyoncé launched her own collegiate partnership with Balmain — inspired by the gear of Historically Black Colleges and Universities — after a historic Coachella performance, and later donated $100,000 to four HBCUs.

Omnipresent logomania has extended to include collegiate logos on runways, too. For Resort 2019, Raf Simons (who has spent much of his time since coming to New York as Calvin Klein’s chief creative officer reexamining American classics and youth culture) offered University of California, Berkeley-stamped bags and Yale University T-shirts alongside classic collegiate insignias. At Comme des Garçons Shirt, logos belonging to North Carolina’s Appalachian State University and the Cincinnati Bearcats repeatedly covered colorful button-downs. And just this week, insider-favorite menswear brand Noah released its Fall 2018 lookbook to much fanfare on Instagram, featuring preppy, collegiate-inspired items with university-style lettering and branding, according to a 2018 Fashionista report.

The college experience has a reputation of being four fun, youthful and memorable years that are unencumbered by the responsibilities that come beyond graduation, who wouldn’t want to relive that.

12 Must Have Drugstore Makeup 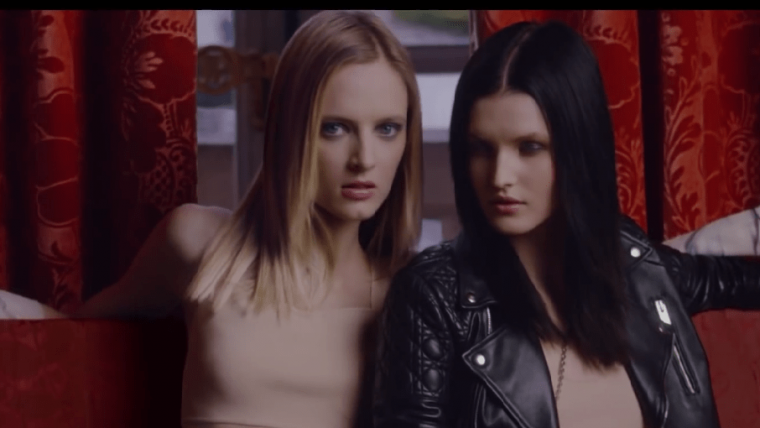