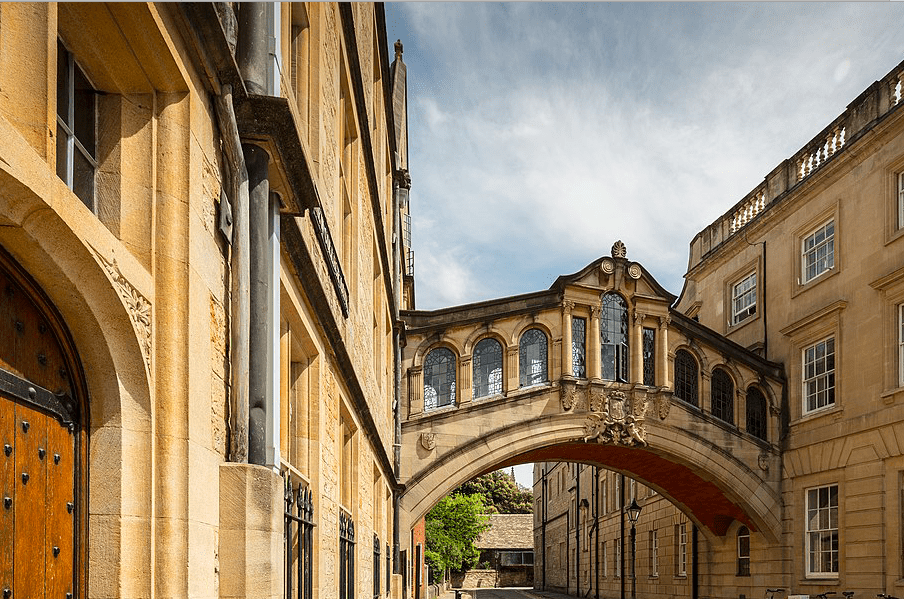 If you’re looking into vacation destinations and you also happen to love literature, you should consider visiting the rolling hills and green pastures of England. This beautiful country boasts many fine locations for any book lover to visit.

Here are some of my personal favorites:

The streets of this charming town are lined with old Tudor houses, including the historic Shakespeare houses, which are available for visitors to tour. The Church of the Holy Trinity, also known as Shakespeare’s Chuch, is also within the town’s limits. In the back of the gothic church, tourists can visit the grave of William Shakespeare. The church also contains a few artifacts from Shakespeare’s time. Stratford-Upon-Avon also boasts great shopping and food option, but its best feature by far is its theatre. The Royal Shakespeare Company is composed of some of the world’s best actors, and they perform captivating interpretations of William Shakespeare’s classic plays.

Oxford is heaven “Lord of the Rings” fans. J.R.R. Tolkien went to school and later taught at Oxford University. Tolkien, alongside C.S. Lewis, was part of a group of writers known as “The Inklings.” Oxford University’s other famous literary alumni include Charles Dodgson (Lewis Carroll), Oscar Wilde, John Fowles, and W.H. Auden, among many others. Visitors can take a literary walking tour of university’s campus to view the beautiful architecture and landscape while learning about their favorite authors. For lunch, check out The Eagle and Child pub, which was frequented by Tolkien and C.S. Lewis. Be sure to visit the rare books collection on display in the new Bodleian libraries, as well as the famous (and gigantic) Blackwell’s bookstore. For an extra fee, visitors can enter some of the filming locations of “Harry Potter.”

Bath is a wonderful spot for fans of “Pride and Prejudice,” “Sense and Sensibility,” and Jane Austen in general. The famous author once lived in Bath, and many locations across the city have been featured in her novels. The Jane Austen Center in particular is lovely to visit, particularly for afternoon tea. Also be sure to visit the historic Roman Baths. If you want to relax, visit one of the city’s newer spas.

London is, of course, filled with significant literary locations—perhaps too many to list. One interesting spot is the British Library, which has a large collection of rare books on display. The British Library boasts a famous six-story glass tower which is filled with manuscripts from the 18th and early 19th centuries, all of which were formerly owned by King George III. This collection can only be viewed from the surrounding walkways, but the library also contains a gallery of original works on display. These titles include “Beowulf,” “Jane Eyre,” many religious texts, and letters written by Kings and Queens of England. Other lauded literary locations in London include the Globe Theatre, the Charles Dickens Museum, and the Millennium Bridge.

This city may be more famous for its music festival than its literature, but it has spawned some of the oldest legends in England. Hailed as the mystical isle of Avalon, Glastonbury is the supposed resting place of none other than King Arthur himself. Visit the ruins of Glastonbury Abbey to see the legendary king’s apparent grave, wander the gardens surrounding the well of the Holy Grail, and climb the Glastonbury Tor. All of these sites are connected to an enduring legend that has been adapted over centuries. 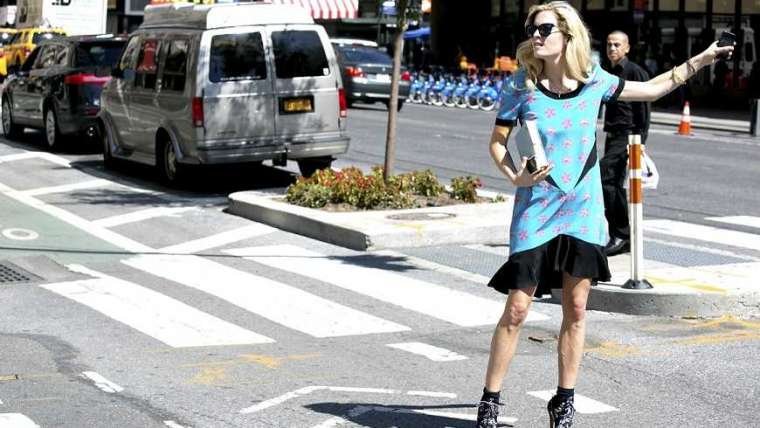 5 Trends You Need For Summer

19 Quotes to Live By

5 Reasons Why Reality TV Can Negatively Impact Your Relationship

The Worst Places To Pick Up Men