The most out there ideas and concepts are usually what people remember the most from events, ideas, and art. Anyone who saw images from the Alexander Wang fall runway show would recall how it was set in a pitch black tunnel. Girls stomped along the runway in creepers on steroids that were black tailored with trim, which was inspired by the face-paint stylings of Kiss.

The ad campaign for this collection has the same gothic, tough girl vibe. The girls resemble a clique of very well-dressed zombies.

“I always feel like the campaign is the final statement of the collection. There are faces of girls I just absolutely love and am constantly inspired by, but I also felt there were some really inspiring new girls I wanted to include, such as Isabella. I also wanted the casting to feel more eclectic this season, and Alice Glass has been someone I absolutely adore, and I’ve been watching Aya and Bambi for a while since I stumbled upon them online. Coincidentally, they had just been cast for Madonna and I met them at M’s party in Paris and fell in love. They are all such individuals yet they all fit the characters of this collection seamlessly. Part of youth culture relates back to tribes and groups, and a sentiment of feeling collectively different; to feel both a sense of defiance, and of belonging.”

This new campaign was shot at East of Hollywood Studios Park Brooklyn with the set design by Stefan Beckman. The ads will be released today on Wang’s social media channels and also run in the September issues of i-D and Interview, as well as the fall issues of Love, CR Fashion Book and Self-Service.

I'm a 21 year old who wants to see the world. I love traveling and meeting new people - and especially experiencing new cultures. I've always loved reading and writing. I'm the biggest Harry Potter nerd you'll ever meet! I also love the filmmaking process; my dream is to have my own travel show! 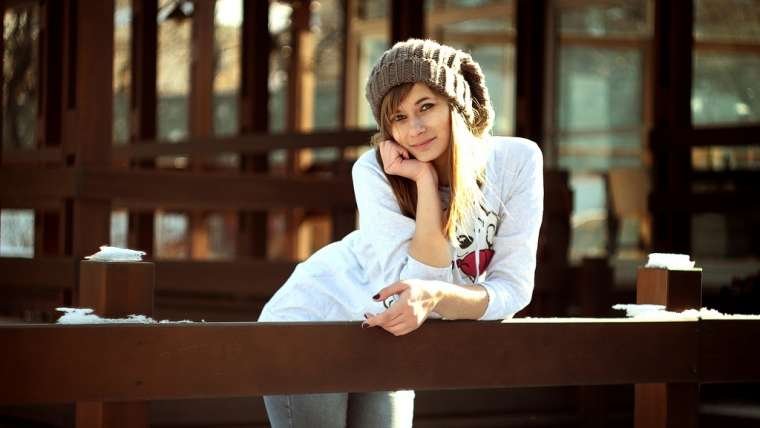 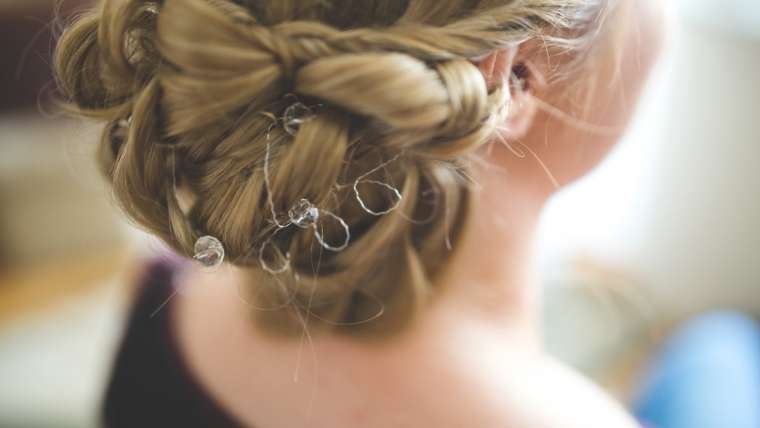 Hair and Makeup Secrets from Backstage at the Irina Vitjaz SS 17 Show!

Apple Watch Gets a Second Dip Into Customer’s Wallets

Why You Should Shop at Thrift Stores