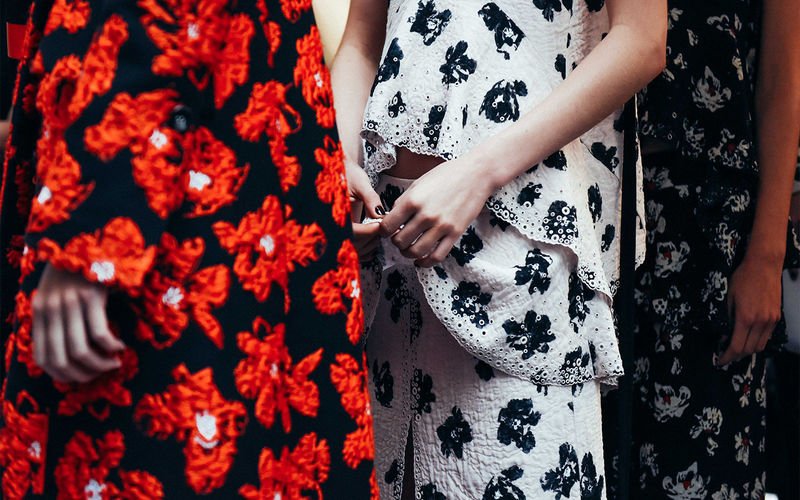 Generation Z, Generation Y, and post-millennials are very excited about the fashion industry despite your views on them. They just look at it differently.

According to a 2018 Elle report, fashion was once all about runway shows. You would wait months for the collections to arrive in stores. In today world fashion works on a more spontaneous timeline of streetwear-influenced “drops,” limited editions, and impromptu collaborations. The clothes look different, too

“Inclusivity, gender neutrality, comfort, casualness—these are all things that are here to stay,” says Lazaro Hernandez, co-designer of Proenza Schouler.

It’s an ethos he and partner Jack McCollough applied to their PSWL line, a collection of tees, denim, sweatshirts, and other effortless staples that speak directly to a generation more interested in cultivating a casual-cool aesthetic than, say, executive presence, according to a 2018 Elle report.

According to the brand’s website, “Proenza Schouler is a New York-based womenswear and accessories brand founded in 2002 by designers Jack McCollough and Lazaro Hernandez. The duo met while studying at Parson’s School of Design eventually collaborating on their senior thesis, which became their first collection as Proenza Schouler. Named after the designers’ mothers’ maiden names, the collection was bought in its entirety by Barneys New York.”

“At this past Milan Fashion Week, Moncler unveiled its Genius project, a series of collaborations with young labels, including Palm Angels and Craig Green, in an Instagram-friendly setting. Then there’s Off-White impresario—and recently appointed Louis Vuitton menswear designer—Virgil Abloh, who might be the prototypical Gen-Z designer. His collaborations span everyone from IKEA to artist Takashi Murakami, and his most recent Paris Fashion Week show attracted throngs of fans outside. Abloh’s pace might seem frenetic to designers of an older generation, but his gig-economy approach keeps his followers interested,” according to a 2018 Elle report.

“People get bored of things more quickly now. Instead of expecting a collection to be relevant for six months, it’s two months.” Customers have to move quickly, too, or risk missing that precious PSWL drop: “If you don’t get it now, you might never get it,” said Hernandez.

Back to Black (and White) 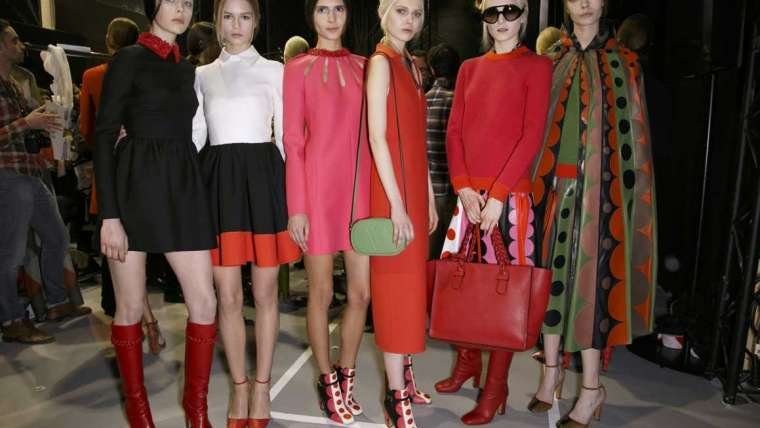 What is So Important about Fashion Models? 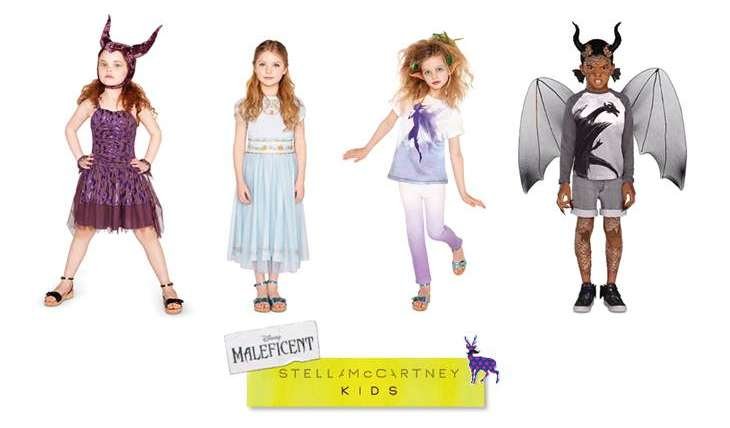 Ain’t for the Cheap: The $1.6 Million Dollar Halloween Costume