Because Marc Jacobs said so, or at least implied at his Spring/Summer 2015 runway show during NYFW.
The designer and François Nars applied the “No Makeup” trend backstage and brought glowing skin and plenty of lip balm to the runway.

“It’s probably the only show in New York where we’re not going to apply any make-up,” Nars said to Vogue UK, of what must have been the easiest job of his career so far. “Absolutely no make-up whatsoever. Not one gram of make-up. Only moisturizing lotion and that’s it.”

Even though the designer has his own new make-up line to promote, the only product that was visible during the show was the limited edition Marc Jacobs nail lacquer in a deep burgundy shade applied to the toes.

Models such as Joan Smalls, Kendall Jenner, Jessica Stam and Adriana Lima took on the runway with only skincare applied to their faces and Guido Palau’s jet wigs.

“I don’t like middle-of-the-road, so I hate the idea of always doing a ‘healthy’ look. Rosy cheeks and all that,” Nars added, admitting that most of the models had near-perfect skin to begin with. “We’ve done it, but I like the idea of no colour, nothing on.” 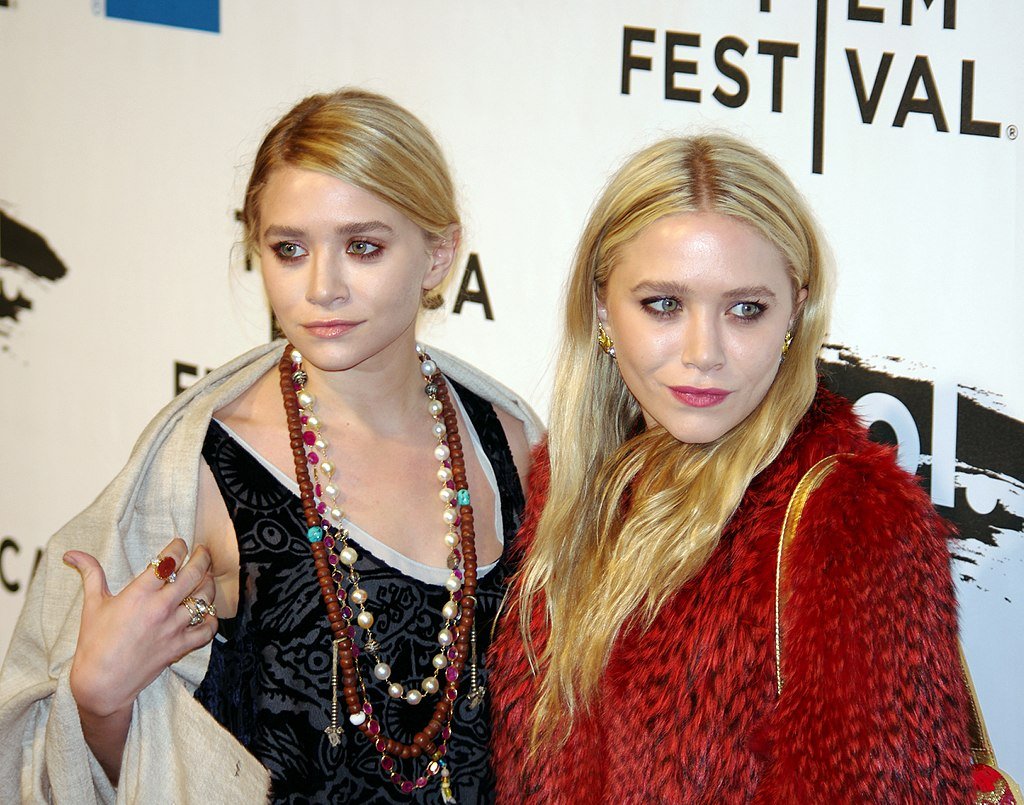 The Row is Launching Menswear 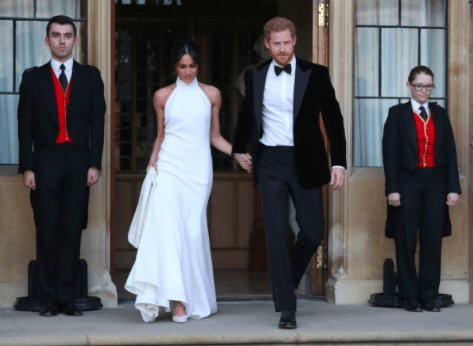 You Can Own A Replica of Meghan Markle’s Wedding Dress!

Oddball Must-Haves For Every Closet