TOMS is using social media to help raise awareness and footwear for people in need. This is the eight year in a row that TOMS has hosted this event.

Between the days of May 5 and May 21 TOMS will be donating a pair of shoes to a child in need. To participate, post a photo of yourself not wearing shoes on Instagram with the hashtag #WITHOUTSHOES.

This event is leading up to One Day Without Shoes which is on May 21.. On this day participants and supporters are encouraged to not wear shoes for the entire day, putting themselves in the place of the millions who don’t have the luxury of owning shoes.

Founder and Chief Shoe Giver of Toms Blake Mycoskie told USAToday.com, “By leveraging Instagram, we can really make this a participatory event globally. This isn’t about advocacy and giving based on your buying. It’s about real giving for giving’s sake.”

As of right now, TOMS has donated over 35 million pairs of shoes to people in need, since they began their one for one policy. On the last day of its 2015 shoe raising event, they will announced the total number of shoes that have been raised due to participants on Instagram.

TOMS.com said, “We believe in creating a world where we live for one, another. This year, on One Day Without Shoes, we’re honoring your commitment to raising awareness for children’s health and education.”

In an interview Mycoskie told USAToday.com, “To scale something like this in order to help more people is an incredible opportunity, and one that couldn’t have happened just a few years ago. Social media is what makes Toms possible. Spreading the word between people who care is so easy now.”

With over 2.5 million followers on Twitter and Instagram combined, as well as over 3 million likes on Facebook, their presence has significantly grown in the past eight years, and they have been using their influence on social media to their advantage.

Currently, TOMS works with over 70 countries around the world. Some featured countries from Spring 2015 are Haiti, Malawi, and Guatemala.

This business model is something that TOMS has become famous for, they’ve expanded into other purchases. Toms eyewear gives a person in need a proper eye exam from a professional. For each bag of TOMS Roasting Co. Coffee, a week’s supply of water is donated to a person in need. Each TOMS Bags that is purchased gives support to their Giving Partners who help provide a healthy and save birth to mothers.

TOMS is known for its one for one policy, where in for every pair of shoes bought, TOMS donates one pair of shoes to a child in need. Purchasing the shoe may be difficult for some because at its lowest, a pair of TOMS shoes costs around $30, and at its highest costs $160.

With this annual campaign, those who can’t afford to buy a new pair of shoes, are able to make a different in the lives of children, with only the snap of a photo.

This deal is only eligible once per user. If you’ve already posted your feet selfie and want to do more, tag your friends in the post and encourage them to do the same.

The Instagram hashtag has already gotten 49,762 posts only a day into the event. TOMS has committed to donating up to one million shoes, so make sure to take your photo uploaded before the photo limit has been met. 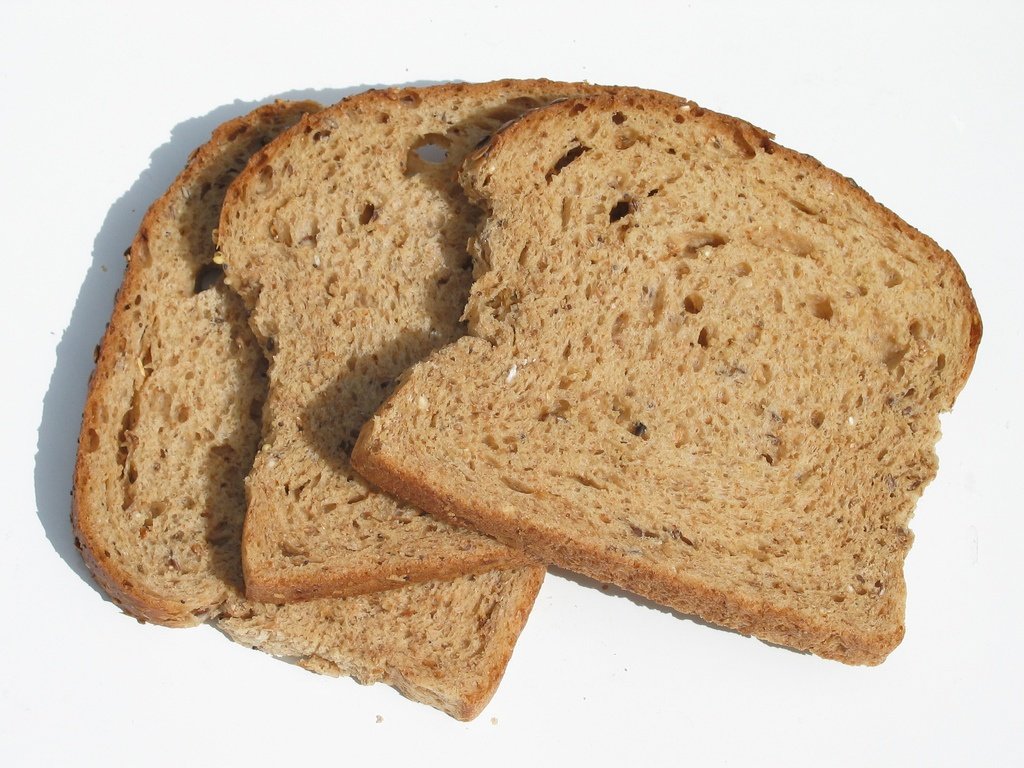 White Bread Just as Healthy as Brown Bread for Some People, Study Finds