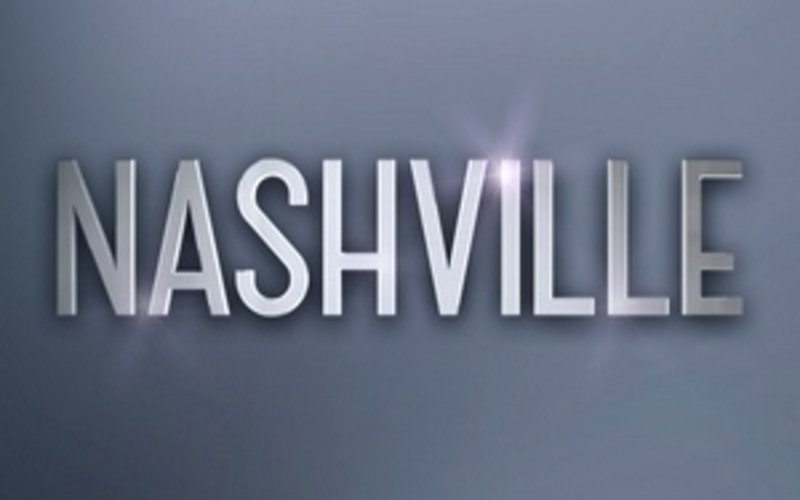 CMT’s newly acquired series Nashville has gained transgender actress Jen Richards for the show’s fifth season, which is set to premiere in January. Richards, an Emmy-nominated actress, has joined the musical drama as the show’s first-ever transgender character.

CMT officials have commented that Richards character, Allyson Del Lago, is a tough and understanding physical therapist who is going to help a series regular character through some of their most difficult problems. Richards is also the first transgender actress on any CMT series.

Jen Richards is also known as a co-writer and producer to Her Story, an Emmy-nominated series. Richards filmography also includes her role as a co-producer of the upcoming documentary series More Than T and also writes for the film’s accompanying series called Trans 102.

Jen Richards, who was born in Mississippi and now resides in North Carolina, is also an author, activist, and consultant that works with various national organizations, media projects, and has also appeared on several TV shows.

Hayden Panettiere, who was rumored to back out of her role on Nashville after the show was canceled on ABC, decided to continue her role as Juliette Barnes through the new season.

Nashville’s two-hour premiere will air on January 5th on CMT. The show’s fifth season will consist of 22 episodes, but will only star Connie Britton for ten episodes. The longtime Nashville actress who played Rayna Jaymes will be departing from the series.

The new season will be available on Hulu to stream a day after the live air premiere of the CMT Nashville episodes. 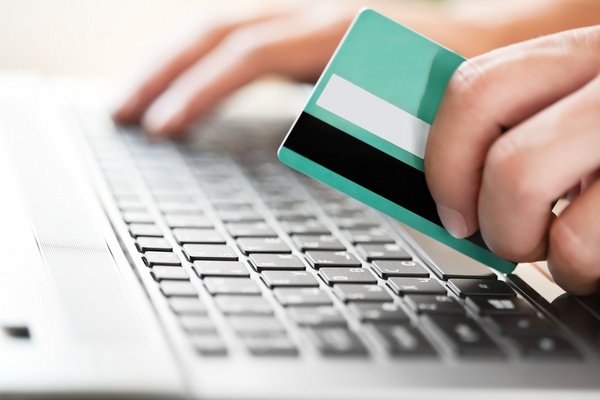 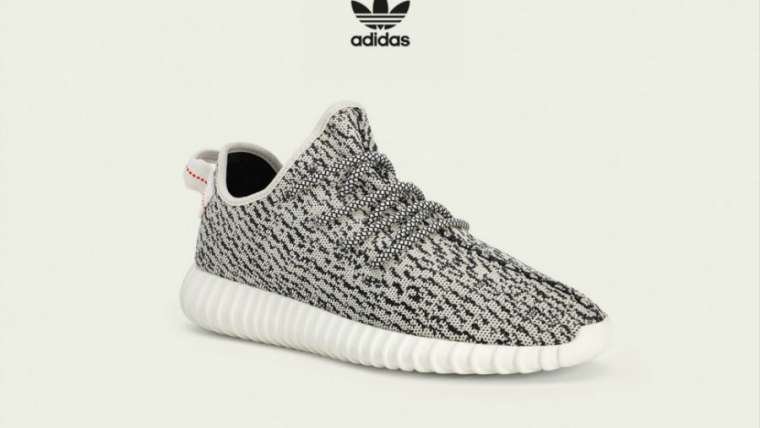 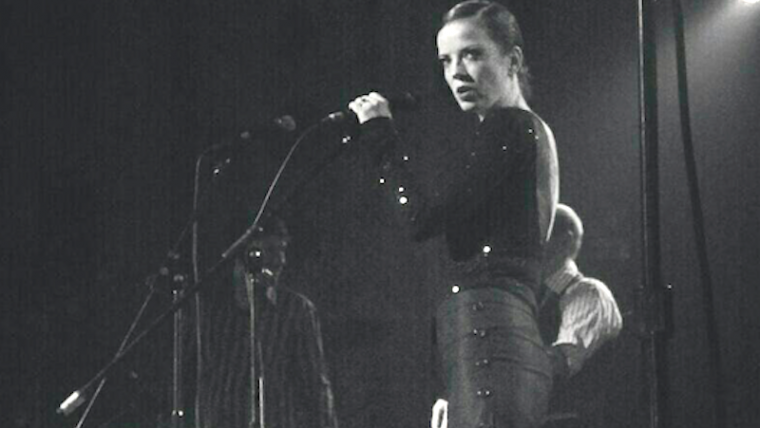