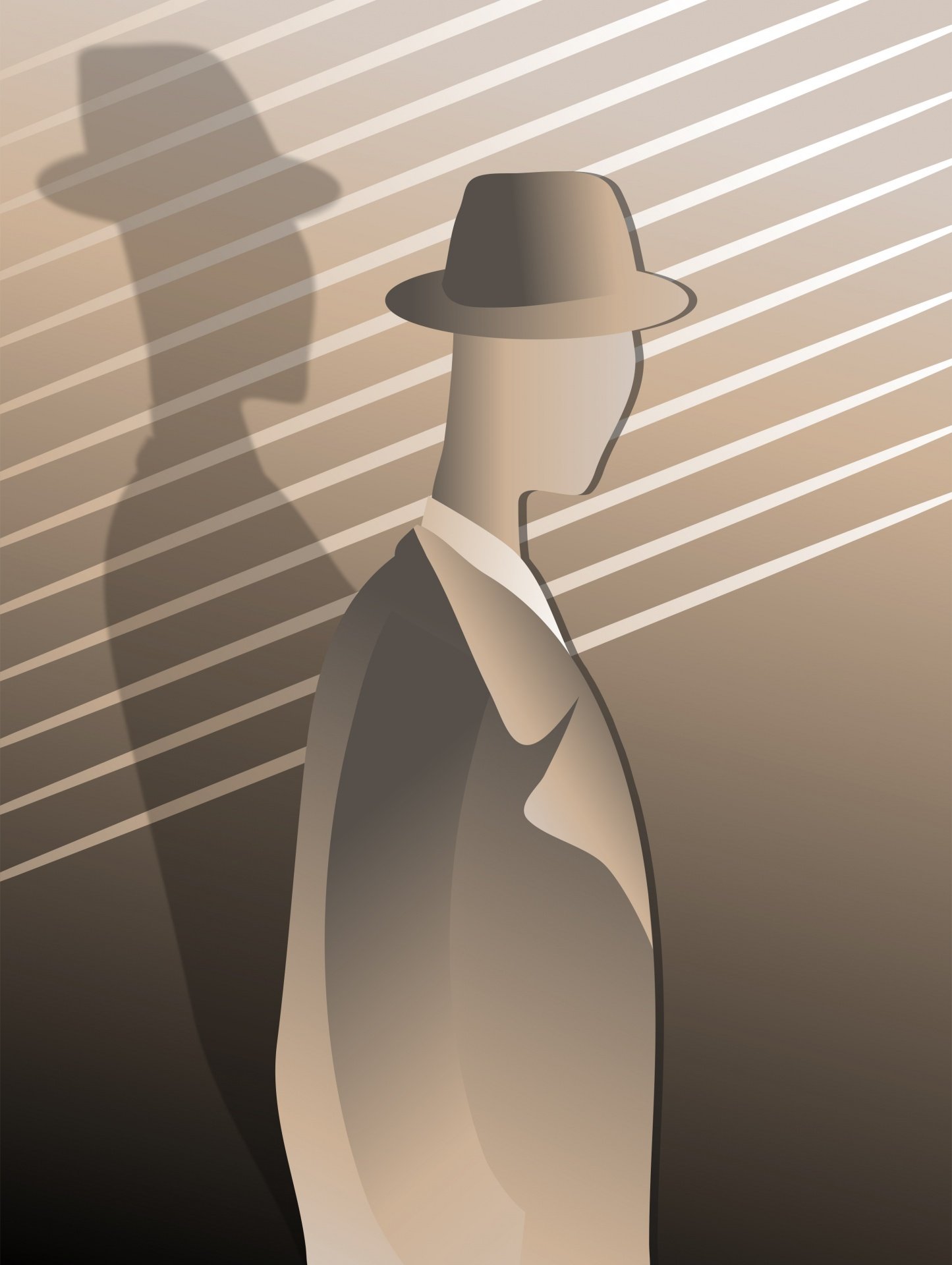 Casey Bloys, HBO’s president of programming, praised Pizzolatto “Nic has written truly remarkable scripts,” he continued, “With his ambitious vision and Mahershala Ali and Jeremy Saulnier aboard, we are excited to embark on the next installment of True Detective.”

Pizzolatto is the main writer for the three seasons and partnered with David Milch in episode 4. “I’m tremendously thrilled to be working with artists at the level of Mahershala and Jeremy,” Pizzolatto said, “I hope the material can do justice to their talents, and we’re all very excited to tell this story.”

In this season, it follows a consistent style, telling an intruding but terrifying story in the center of the Ozarks, also unveiling an age-long mystery in three-time periods separately. Performed by Ali, the leading role Wayne Hays is a state police detective from Northwest Arkansas, he will step by step solve all troublesome issues and demonstrate his enviable talents. Earlier this year, Ali won Academy Awards for Best Supporting Actor in Moonlight with his excellent performance. However, the precise dates for release also the outset of production have not been announced.

Matthew McConaughey and Woody Harrelson led key roles in the first season while Colin Farrell, Rachel McAdams and Taylor Kitsch performed in the second season. Successfully, the viewing ratio of True Detective’s second season exceeded the first one. According to Nielsen, averaging daily viewers for season 2 was 2.61, which was much more than season 1’s 2.33 million. However, the finale of the first season surged to a best record 3.52 million but the last one in season 2 was up to 2.71 million.

As some fans cannot wait to see it, AmandaSue2 says “I LOVE this series! My recorder has been waiting for months, and months, and months to record every episode, sooooo whenever HBO puts it on the air, I’m ready!” Glen Martin says, “Yes finally thanks HBO for renewing Trye Detective hopefully since Nic is the sole writer he will make his vision a reality.” Obviously, this season is giving us more anticipation.

Pharell Williams Has a New Girl 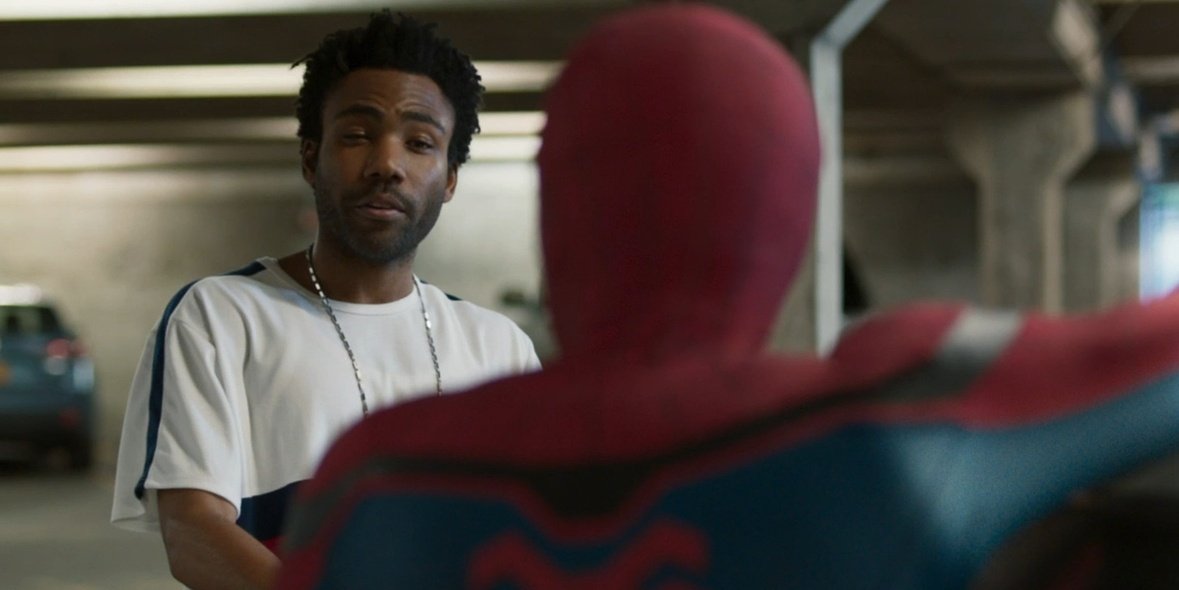 Donald Glover to Play The Prowler in Spider-Man: Homecoming 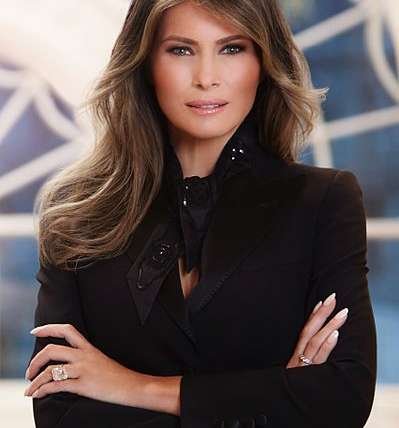 Madonna Goes All Out in Beauty and the Beast Costume 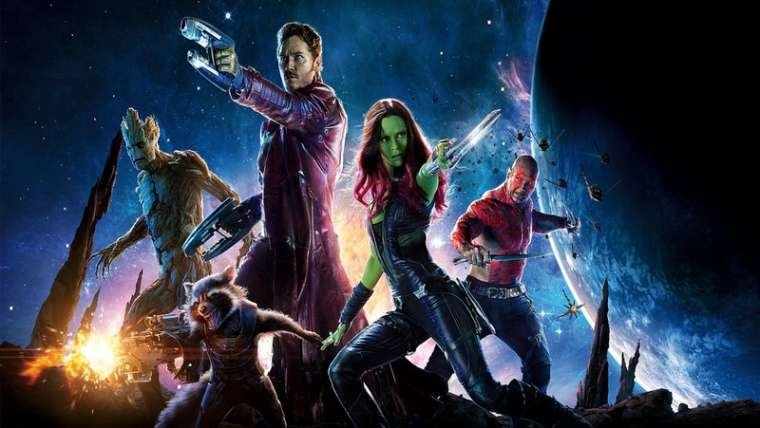 Guardians of the Galaxy Characters on NASA’s New Mission Patch