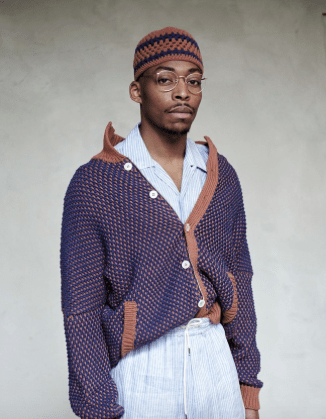 Two-and-half years ago, Umit Benan held a Fall 2016 show in Paris—and then that was apparently it. The German-born, Swedish-raised, Turkish-lineaged designer of much-loved menswear dropped out of view.

According to a 2018 Women’s Wear Daily report, Greeting guests at his Milan headquarters — lit cigar in hand, while waiters proffered trays of Bloody Marys — the designer said he’d been reflecting on “the controversial character of the black Muslim.” The starting point for his collection, titled “God Is Black, Part 1,” was seeing a Taqiyah (a Muslim skullcap) that his mother had crocheted that triggered memories of his time living in the Bronx, and “seeing African-American guys coming out of the mosque in their caftans — very stylish.”

To get the collection, you need to know where he has been. Benan said yesterday that after years of loving it, the show process started to grind him down. Plus, the more responsibilities he took on as his company grew, the less he was able to engage with the process of designing. “So it felt like too much. And it felt like the people who were coming to the shows were feeling that, too: I mean, you guys sometimes see 10 shows a day, for a month,” he noted according to a 2018 Vogue report.

Benan’s signature bohemian aristocrat protagonist still hogged the limelight, though, with a strong loungewear mood coming through in a series of silk pajamas — including a lovely pink pair — and soft Fifties-style shirts. A recent trip to Cuba inspired the coffee browns and soft blues, and a striped linen with blue metallic thread was based on a wallpaper he saw on a recent trip to the country. The soft-pink corduroy basics and shorts and sweatshirts in hand-dyed Japanese cotton also telegraphed an easy summer mood in a collection reflective of Benan’s singular grasp on culture and style according to a 2018 Women’s Wear Daily report. 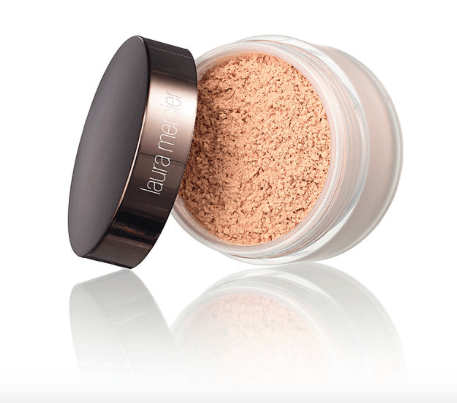 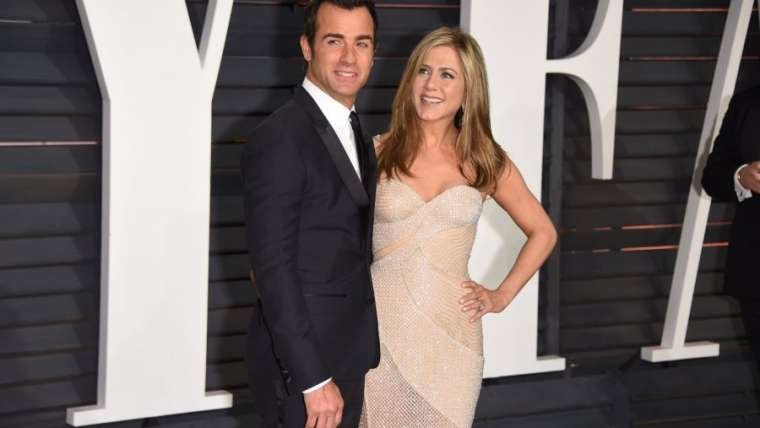