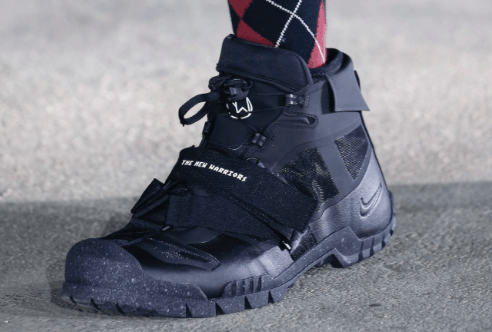 Sneakerheads are currently saving up for Nike’s next “It” shoe.

According to a 2018 Sole Collector report, When  Jun Takahashi’s Undercover label took to the Paris Fashion Week runway to show its Fall/Winter ’18 line highlighted by what’s become one of the year’s most anticipated sneakers, its Nike Element React 87 collab. Returning to the Parisian runway for the brand’s Spring/Summer ’19 collection, Takahashi once again came equipped with several previously-unseen Nikes.

Two new sneakers were debuted in two colorways apiece. The first sneaker had a throwback look.

The second sneaker had a more futuristic, ACG-esque approach.

According to a 2018 Sole Collector report, this high-top uses fused synthetic materials, an SFB-like sole, and an adjustable lacing system. There’s also a strap across the top emblazoned with “the new warriors,” which was the theme of the Undercover Spring/Summer ’19 show. This unnamed model appeared in navy/red/white and triple-black colorways.

Senior designer, Nate Jobe, and his Nike special projects team decided to create a non-conventional sneaker while introducing a new level of comfort for the casual runner. It’s newly structured “React” sole is incorporated with a rubber outsole which helps runners receive a great amount of cushioning along with traction to endure long runs around the track, according to a 2018 Newsweek report.

According to a 2018 Newsweek report, The Nike React Element 87 is set to have two release dates: June 21 for consumers in Asia, Latin America, Greater China and Europe, while the official release date for North American buyers will be on July 13.

The set price for these must-have sneakers will be $160. Both releases will be located in stores outside of the United States but don’t be worried fans, you can still purchase them from your phone by downloading the SNKRS app.

There’s a strong chance you should set your alarm as the sneaker will be in stock at 3 A.M. 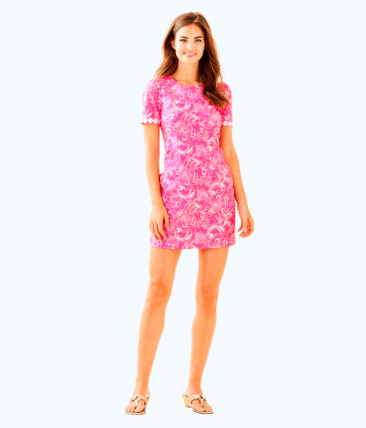 Lilly Pulitzer is Collaborating with Goop for a Colorful Collection 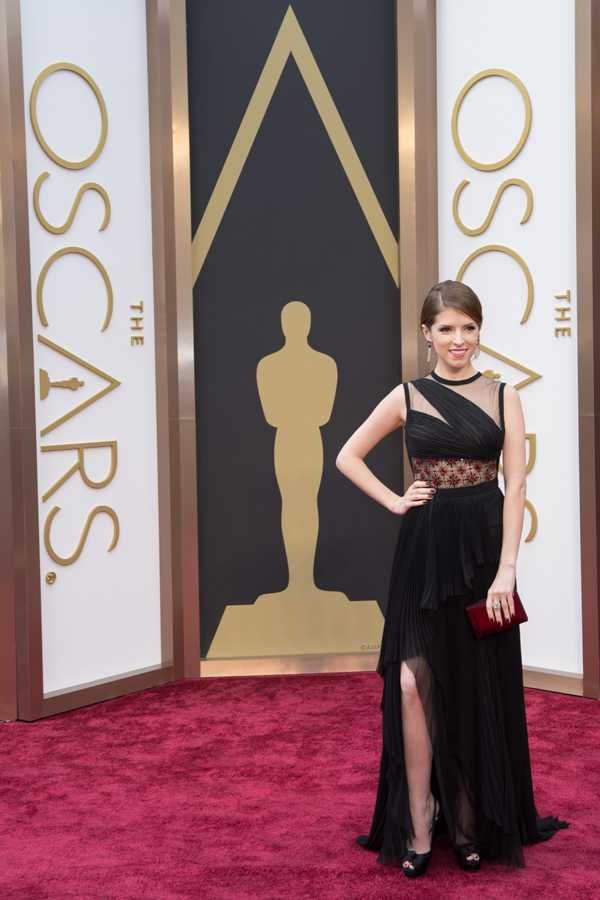 Oscars: The Most Elegant and Stressful Night in Fashion 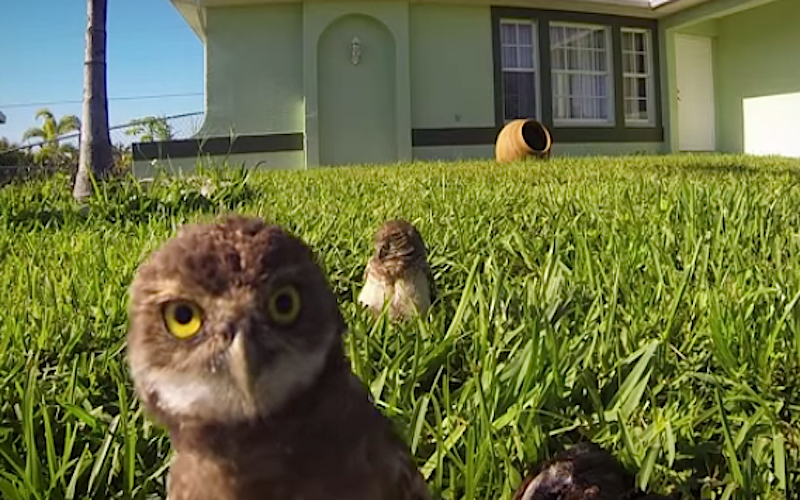 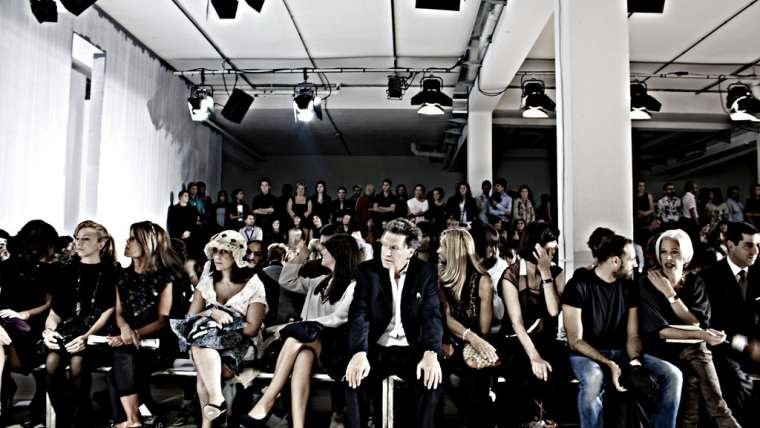