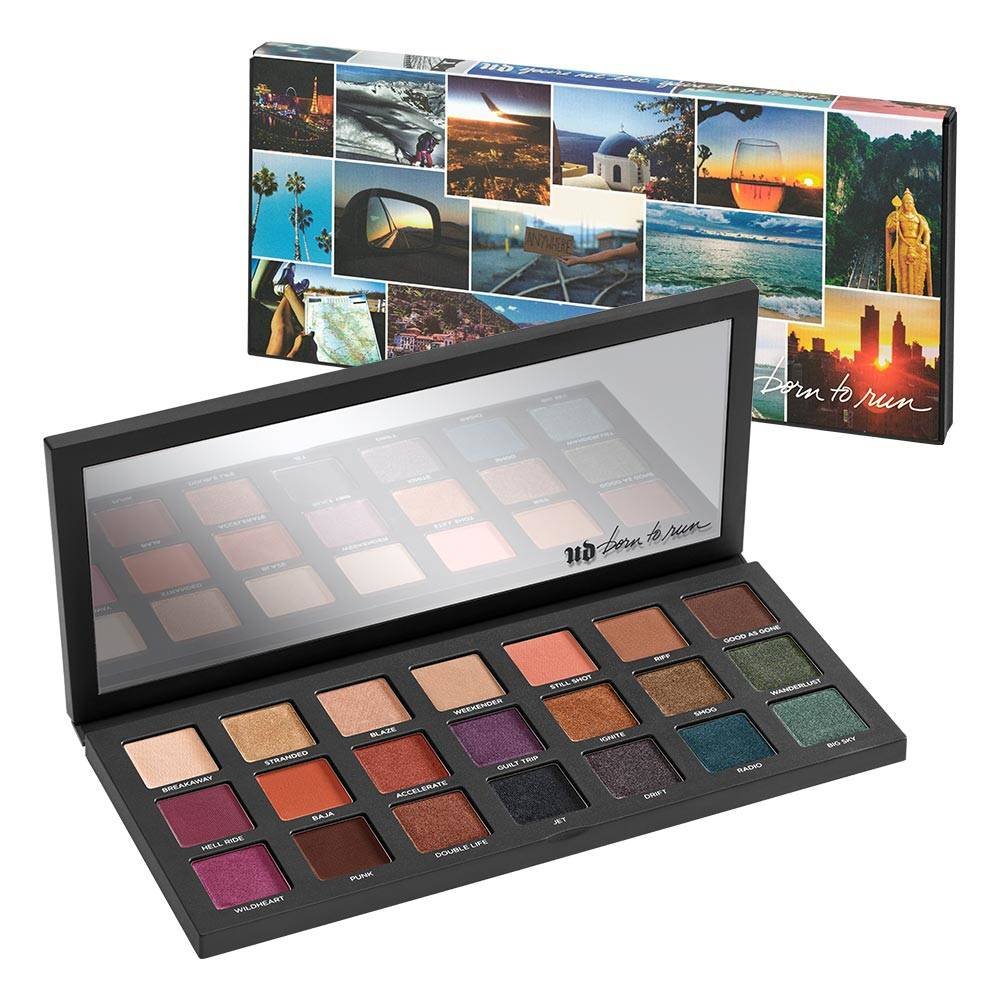 It’s no secret at this point that the beauty world has often been criticized for its rather contentious relationship with authenticity. Within advertisements alone, consumers are becoming more and more wary of the fact that may not be seeing a true representation of a human being; as its well-known at this point that a majority of ads go through airbrushing or some form of retouching.

Even on Instagram, people are becoming more and more adept at using apps like Facetune and Photoshop to alter their appearance in photos.

However, one popular makeup brand has recently made strides toward changing the norm. Urban Decay Cosmetics, the creators of beauty-cult items such as the Naked palette, have recently released a series of photos showing models with unretouched skin on Instagram.

These images showcase the real-life skin-texture of models; showing a range of normal and human features, such as the appearance of pores, blemishes, peach fuzz, wrinkles, moles etc.

The brand’s 9.8 million followers have certainly noticed and have already taken to the social media platform to profess praise and approval. “I love it when makeup companies show skin unedited,” wrote one person. “LOVEEEEE TO SEE PORES & makeup look is beautiful,” said another under a photo of a look done by makeup artist Meg (@glowawaymeg) using the Born To Run Eyeshadow Palette.

Even the brand’s founder, Linda Hallberg, made an appearance on the page, showcasing freckles and all. “Urban, I feel like you’ve really been listening to your commenters and started showing us REAL artists again, and not overly filtered, Photoshopped nonsense. Super interesting to showcase real talent! Love the diversity and humanity,” wrote one fan.

Most can agree that it is refreshing to see Urban Decay take such a revolutionary step toward body positivity. With any hope, it will only be a matter of time until the rest of the beauty world follows suit.

Watch the Time With Michael Kors 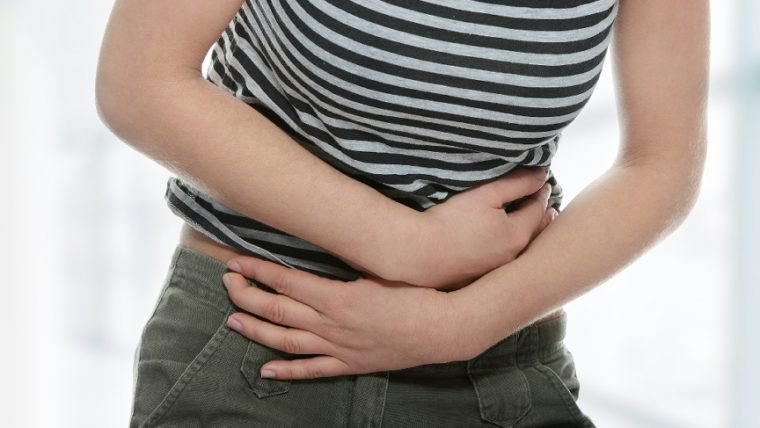 How to Ease Period Cramps

Michael Jackson’s “Thriller” to be Given a 3D Reboot