A step into ancient Rome, Valentino’s Fall 2015 Couture show recreated an atmosphere of the perfect Roman holiday. Valentino took its audience back to a time when Roman royalty and hierarchy ruled, when a now-studied history was rich in content, when the arts and religious significance reigned. Creative director Pierpaolo Piccioli defined the show, “Mirabilia Romae,” as “kind of a new Renaissance.”

With Rome being an integral part of the Valentino brand as well as the director’s culture and upbringing, the eternal city provided great inspiration to the couture show.

“Rome is the place where we bring a lot of inspiration,” Chiuri beamed. “[If you’re Roman], you can open a door or you can go inside in a corner and find something you’ve never made in your life.”

Valentino took the audience on a journey through three different notable Roman environments: the first being the Biblioteca Casanatense, a public library filled with thousands upon thousands of pungent literature, next was a replica of an 1840 marble bath, and lastly, a third-century AD Mithraic grotto from the early 1900s. Piccioli explained that the setting of the show allowed viewers to feel the antiquity of Rome, “the cinema, the church.”

“Everything is getting so global, it’s very important sometimes to be very local to talk about your identity,” Piccioli said.

Revered thespians made appearances at the Valentino show as well, showing their appreciation for Chiuri and Piccioli’s well-planned Roman masterpiece including Tilda Swinton and Gwyneth Paltrow. Swinton, fashion icon and longtime fan of Valentino shared,

“These are clothes made for wearing, they make you feel like you want to wear them. Even when [Chiuri and Piccioli] are working with weighty fabrics, there is a certain fluidity and the clothes are so light.”

Gwyneth Paltrow felt that Rome could make for an excellent source of inspiration for one of her latest ventures, Goop, a fashion, food, and lifestyle website, being that “it’s about everything, life, food…”

“There were eight of us. And the guy says, ‘sit by yourselves for 15 minutes,’ and you’re looking at Michelangelos, Raphaels. You feel like you were levitating in beauty, in something really special. I came out of there almost cleansed, visually, completely satisfied. It was incredible,” remarked a dear friend of Chiuri’s, Victor Alfaro

At the closing of the century-capsuling show, Giancarlo Giammetti, honorary president of the Valentino Fashion House, praised Chiuri and Piccioli. “I was the first to stand up,” he said, in reference to the full-house standing ovation.

“Tonight was proof that beauty is still what people love.”

I’m a 20-something writer living a nomadic lifestyle with an eclectic palate, growing obsession for travel, musical appreciation from Kanye West to Stevie Wonder, and a goal to establish my ever-changing style. Arts & Entertainment and Fashion are where you’ll find me! 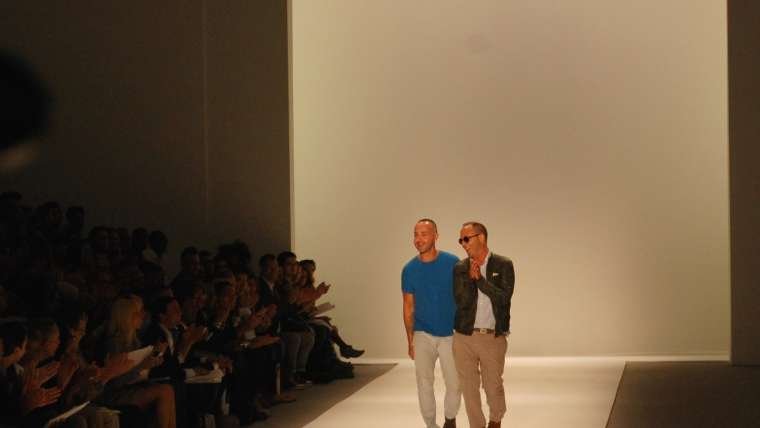 Duckie Brown Does One: A Spring Collection Streamlined 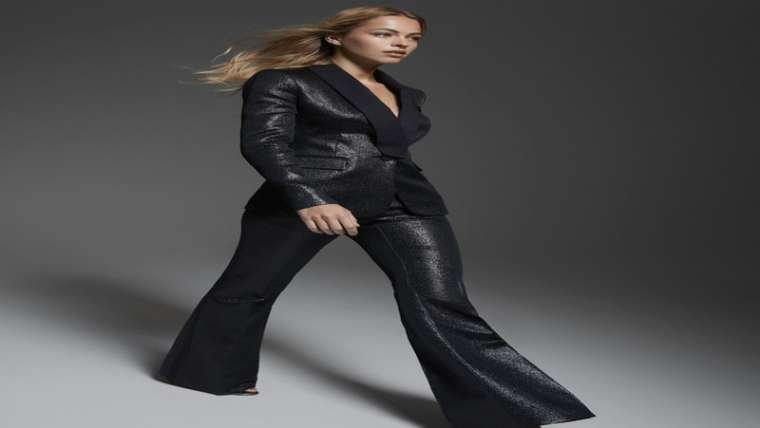 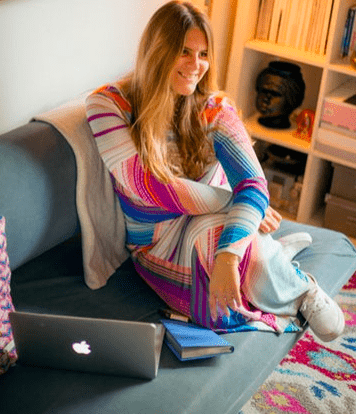 Tagwalk Is Going To Be Your New Favorite Search Engine 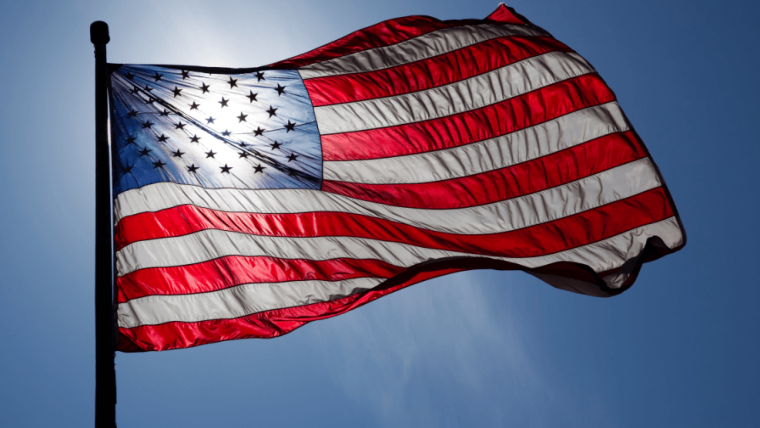 What Are You Wearing This Fourth of July Weekend?