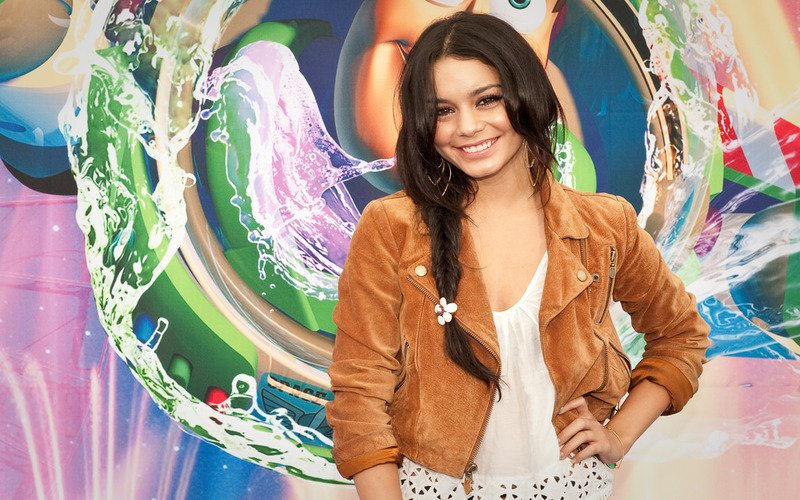 Before the start of the new school year, students at the Accelerated School in South Central Los Angeles last Wednesday were surprised to see actress Vanessa Hudgens visiting their school. It turns out, Hudgens teamed up with Kohl’s and charity group Adopt a Classroom to help hand out over 1,800 Nike shoes to the charter school’s students and presented 600 dollar checks to the hard working teachers.

While she was handing out the donated items, she commented on her own school experiences, especially how style and dress influenced her life. She says that she kept a simple common ensemble every day for school, dressing herself with her favorite polyester shorts and matching button down shirt. She also commented that she would always plan the night before what she was going to wear to school every day, so when she woke up she would be ready for another school day.

Hudgens also commented that she was a relatively shy kid and that she always wanted to be fashionably ready due to her shyness. With her past roles in films like High School Musical, Spring Breakers, and Grease Live!, the actress says they have given her another chance to relive first-time school jitters. She also says that she wishes that she would have embraced school as a young girl and while at the Accelerated School in L.A she offered students some school advice.

She told children to not give up on challenging school work because if you continue working through it, they will be stronger and smarter in the end.She also advocated the students to do things they loved, no matter what anyone else says. She also told them to remember your dreams, because with hard work they could be anything they wanted to be, whether it is a doctor or an astronaut.

As Vanessa Hudgens was leaving the school she signed in pencil a last few autographs with the words “follow your dreams” for the young fans she inspired. 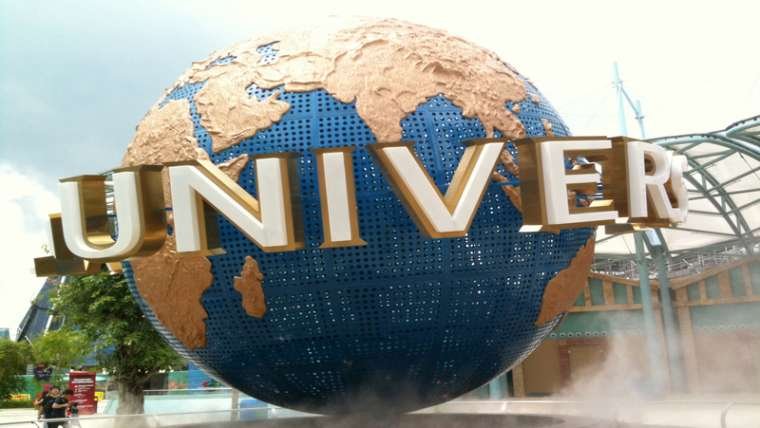 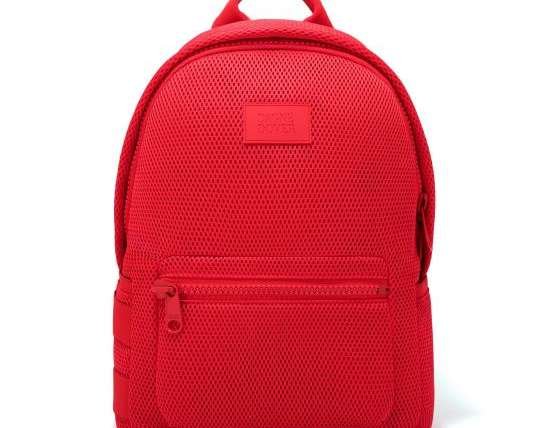 A List of Backpacks For Those Who Don’t Do Purses

Where to get Cheap Clothes