The ladies of “The View” had a sit down and discussed the highly anticipated upcoming film “Fifty Shades of Grey.” Actor Jamie Dornan is worried that a crazed fan might pull a John Lennon and kill him.

Rosie O’Donnell makes the comment to not state such things due to the fact that he may be giving people ideas. Dornan who is playing Christian Grey, a kinky sex craved billionaire, has a lot riding on his performance as many women have read the book “Fifty Shades of Grey” and have their own idea about what he should be like.

According to Dornan in an interview with E! News, “Let’s face it, it’s all about sexual fantasy. You have a hundred million women who’ve read about the things Christian does to Anastasia, and imagined him doing the very same things to them,” Harden, who plays Christian’s mother, explains. “Now, the question is: Who would you want doing these things to you? No one single person could ever satisfy everyone’s fantasies.”

Does Dornan have anything to fear? 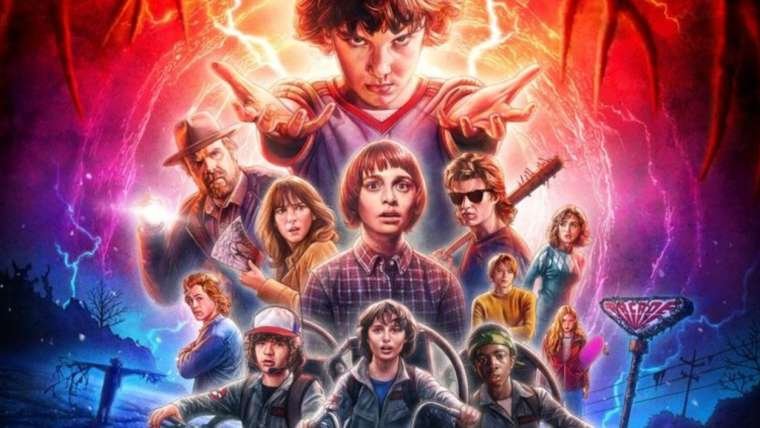 5 Details You May Have Missed In Stranger Things 2