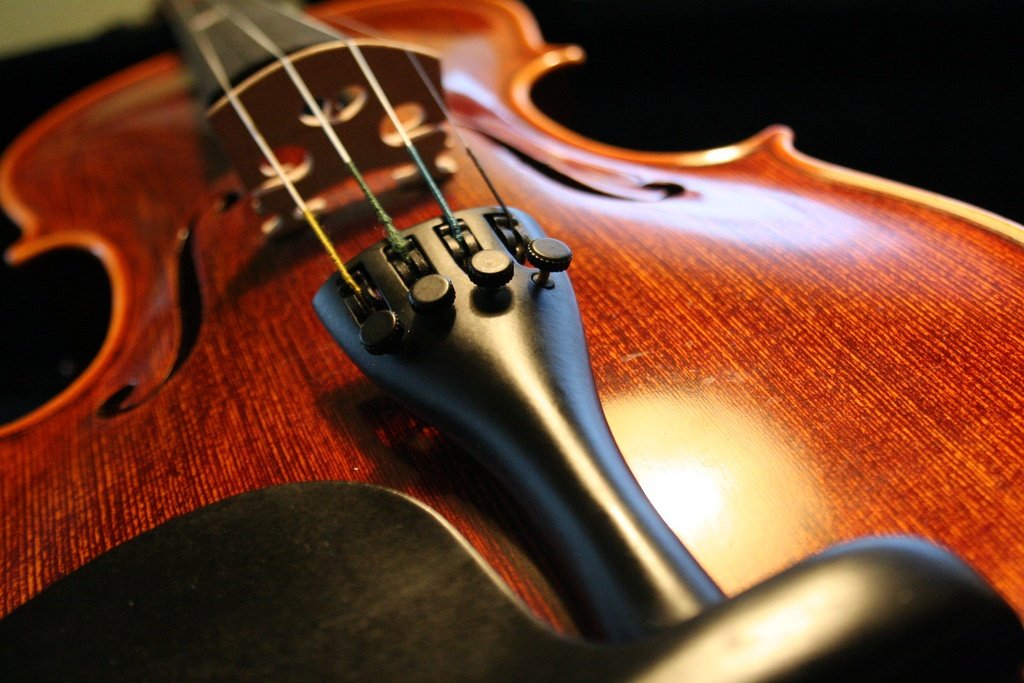 World-renowned violinist Svend Asmussen has died at 100 on Feb. 7, according to The Washington Post.

Asmussen is survived by his wife, Ellen Bick Meier, and his children.

The Danish musician enjoyed a long career playing jazz violin around the globe, especially in Europe. He also played the vibraphone, flute, conga, and sometimes sang. He played alongside big names in the jazz scene like Duke Ellington and Fats Waller. Asmussen’s career continued until he had a stroke in 2012.

The virtuoso was reportedly a natural entertainer, always ready for playfulness and fun on stage.

Born Feb. 28 in 1916, Asmussen proved musical at an early age. The son of a Copenhagen grain merchant, Asmussen took lessons on the piano when he was 5 years old, then switched to the violin at the advice of his teacher, who thought the instrument a better fit.

It proved an apt suggestion. Asmussen was playing in clubs by the time he was 18, after becoming interested in jazz through the music of Joe Venuti, an American swing violinist.

In in the 1930s, Copenhagen saw many jazz musicians, and Asmussen found work among them. Fats Waller, a renowned pianist, had Asmussen’s quartet open for his band in Aarhus. The pianist and composer later requested to join the quartet when they played at a dance hall.

Asmussen continued in increasing fame, playing throughout Europe and in movies. World War II stifled his career for a while, first limiting his touring, then stopping it entirely when he was arrested in 1943, when the Gestapo jailed many of Denmark’s public figures.

But the violinist went back to work after the war, and continued to play with other prominent musicians throughout the years, such as Stéphane Grappelli. He was still putting out new music in the 2000s.

Asmussen was married to Annegrethe Thomassen, who died in 2000. The couple had 3 children, including Claus Asmussen, who is a guitarist and composer. Five years after his first wife’s death, Asmussen remarried to Ellen Bick Meier, and the couple remained together until his death on Tuesday. 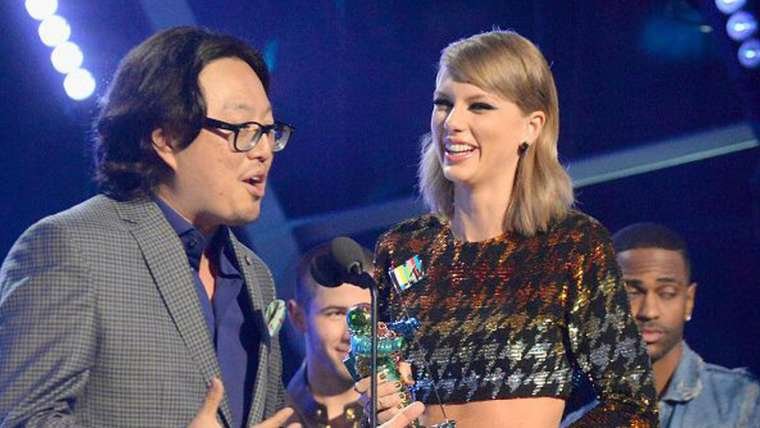 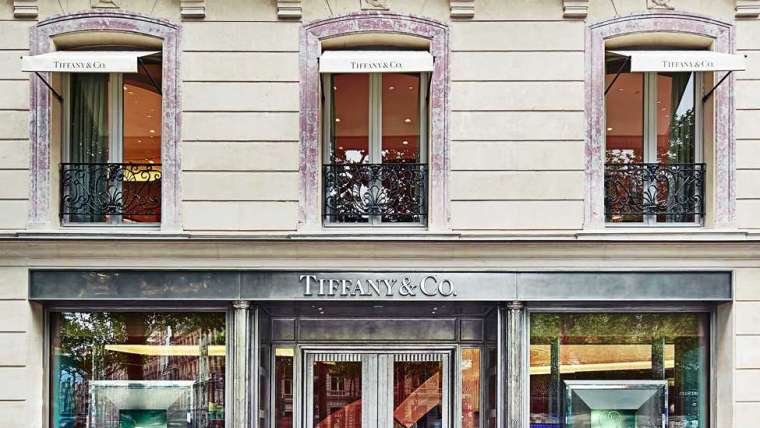 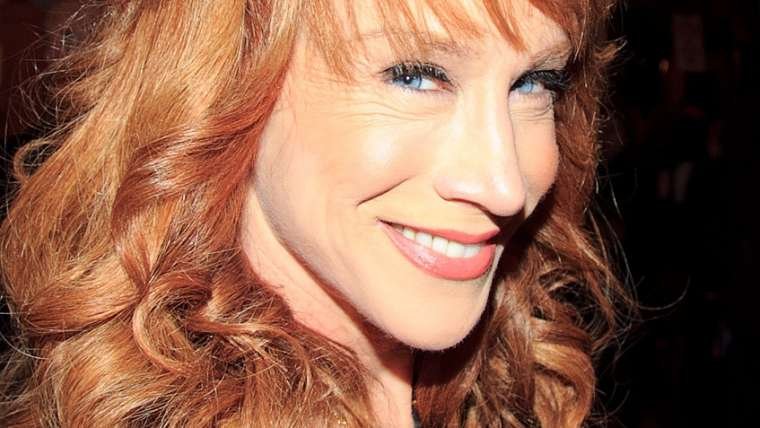 Kathy Griffin’s Photoshoot – Has it Gone Too Far?