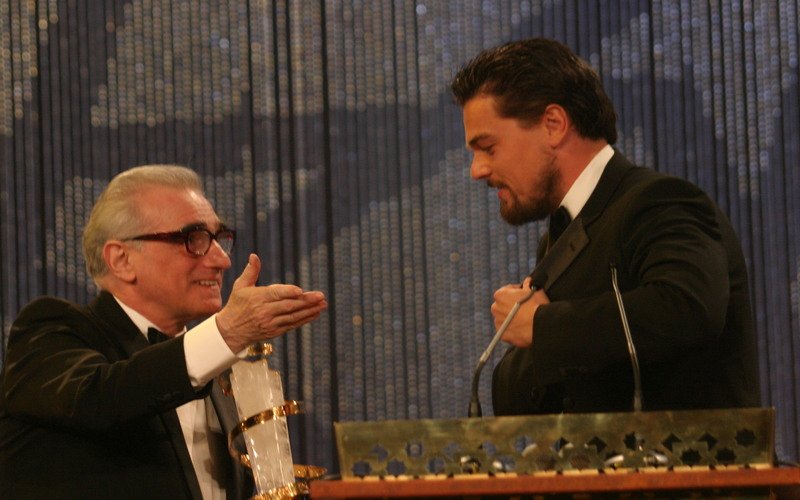 Recently Warner Brothers has teamed up with Plan B production studio and Amazon to develop a drama series based off the 2006 Oscar winning film The Departed. This is the first project in which Warner Brother’s is involved with the co-production of a series that will be on Amazon.

Jason Richman is expected to write the pilot and also be an executive producer with Roy Less, Graham King, Michael Connolly, Jeremy Kleiner, Dede Gardner, Sarah Esberg, Gianni Nunneri, Doug Davidson, and Tripp Vinson. The project is also expected to have Initial Entertainment Group, Plan B Entertainment, and Vertigo Entertainment as active producers for the series.

The new Departed series storyline revolves around a young cop in Chicago that infiltrates a Latino gang and battles a rat (or dirty cop working for the gang) in the police department. The series was also inspired by the 2002 Hong Kong film Internal Affairs.

Jason Richman has experience developing police dramas on television like ABC’s 2010 show Detroit 1-8-7, which he was a part of the series as a creator and executive producer. He was also a part of the developmental and production process for another ABC show Lucky 7, which didn’t do well on the ABC network and was cancelled early. Lucky 7 also had one of the lowest rated drama on ABC and only had eight episodes released on the network.

The 2006 film The Departed carried an all-star cast with Leonardo DiCaprio, Matt Damon, Mark Wahlberg, and Jack Nicholson. The Warner Brothers film won Oscars for best picture and also landed an Oscar for director Martin Scorsese. The film also grabbed another Oscar for William Monahan for best adapted screenplay and editing for Thelma Schoonmaker. Not only that but Mark Wahlberg was also nominated for best supporting actor.

The new Departed series is expected to be one of the many movies and TV reboots this year that is under development. Other smaller networks like Warner Brother’s sister arm The CW is expected to develop a The Lost Boys reboot and CMT is trying to adapt the 1999 film Varsity Blues.

Tom Hiddleston is Heading to AMC 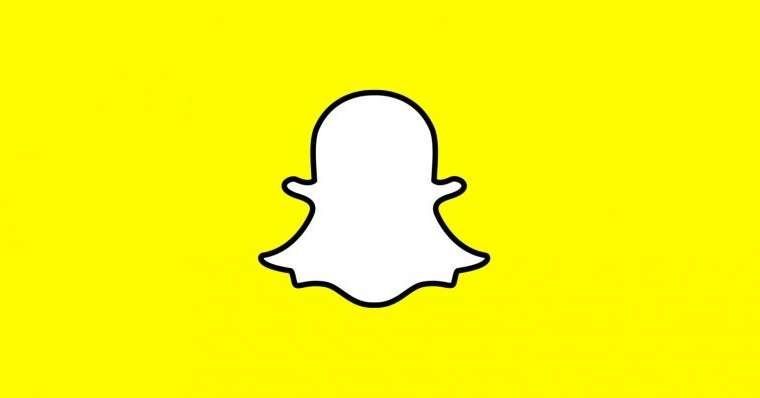 Couture Coming to Your Snapchat Feed 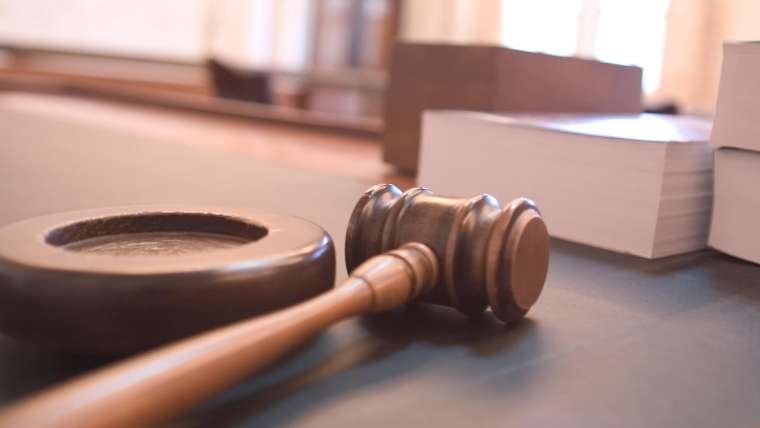 The Kardashian Sisters Are Launching a New Hairline