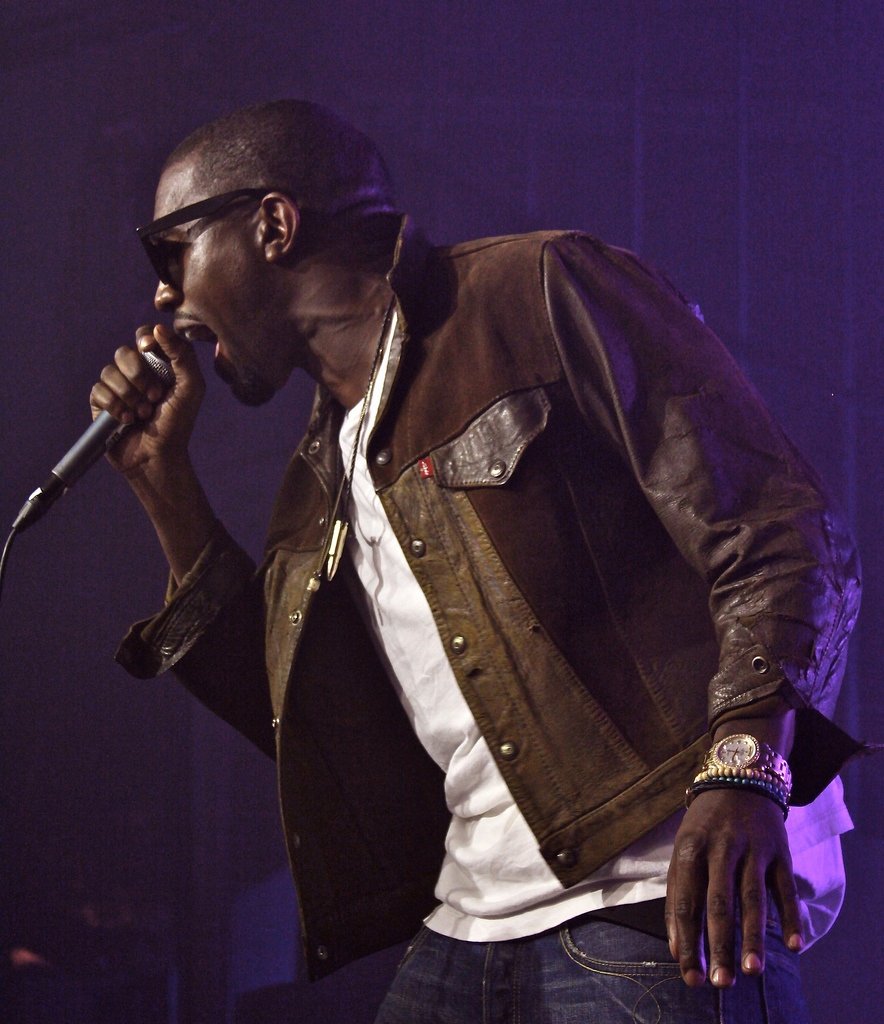 Kanye West ran into some conflict while scheduling his next Yeezy season, according to WWD. West arranged to run the showing of his newest collection during New York Fashion week. The announcement on Jan. 31 that Yeezy would show at 5 p.m. Feb. 15 raised objections from the Council of Fashion Designers of America (CFDA).

Steven Kolb, chief executive officer of the CFDA, told WWD that West did not receive official approval for his selected time and day. The scheduled slot was at the same time as the Marchesa show, between shows for Anna Sui and Thom Browne. Because of the conflict, those wishing to attend both Marchesa and West’s shows would have to choose between the two, which could potentially take viewers and publicity away from either line.

Because West did not use the proper channels to schedule his show through the CFDA, the association said that it would not be listed on the NYFW official schedule.

West contacted Kolb after learning of the conflict and said that he did not intend to schedule the same time as another show, according to NY Daily News. The show was since rescheduled to 3 p.m., a slot that West chose in collaboration with the CFDA, said WWD. Yeezy will now be on the official NYFW list.

This wasn’t the first time Yeezy has run into trouble. Yeezy Season 4 suffered from scheduling conflicts as well, and the September 2016 show saw backlash for a casting call asking for only multiracial women, a secretive location, and setbacks including extreme temperatures that caused some models to faint during the show.

However, since West has reconciled with the CFDA, fans can hope for a smooth season.

The Yeezy collections have typically come in neutrals and muted shades. In season 4, West kept the palette overwhelmingly monochrome, although occasionally pairing colors. The designs featured some textured fabrics, visibly fluffed sweaters and ribbed knits appeared alongside khakis burgeoning with oversize pockets. The collection also had a focus on boots, some of which laced to the ankles, others that were blocky, undefining columns above the knee. Styles ranged from loose-fitting oversize coats and baggy pants to bodycon dresses and jumpsuits.

Yeezy 5 will show at Pier 59 Studios. 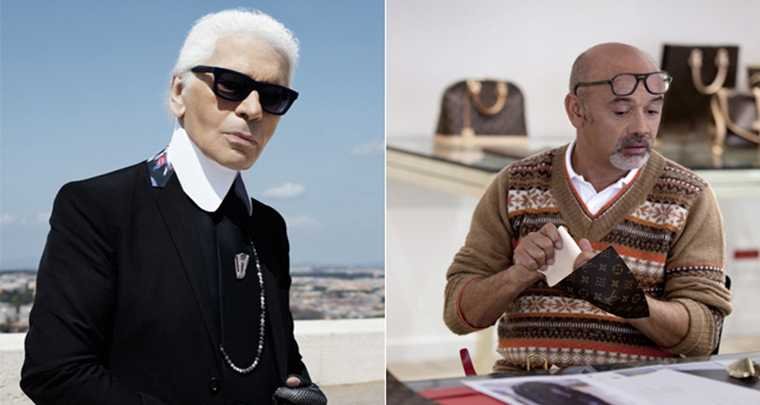 Lagerfeld gets recruited for Iconclast 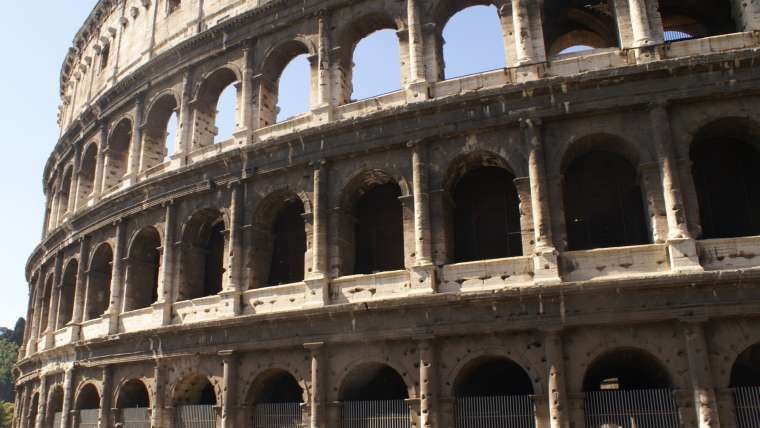