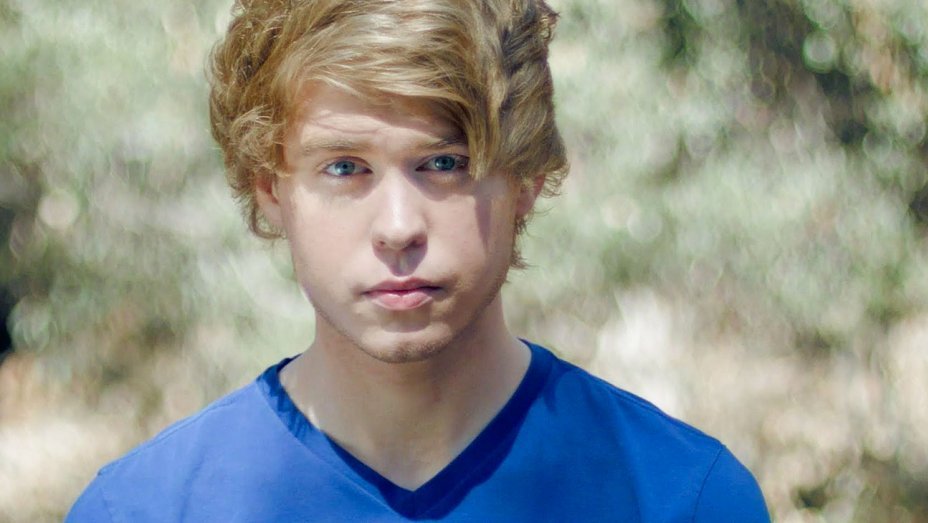 After his return from a concert in Poland on Monday, YouTube singer Austin Jones was taken into custody at Chicago’s O’Hare Airport. Arrested for two counts of child pornography, the twenty-four-year-old could face a minimum of fifteen years in prison if convicted. Jones will remain in custody until his court hearing Wednesday because he is believed to be a “risk to the community and there’s a danger he’ll flee,” according to the Chicago Sun Times.

In order to “prove” to Jones that they were his biggest fans, he asked a fourteen-year-old and fifteen-year-old to send him sexually explicit videos. Jones communicated with the underage female victims via Facebook in August 2016 and May 2017. The most recent victim admitted she made a total of fifteen videos for Jones for what she called an “audition,” in the criminal complaint.

According to the young girl, the YouTube star pressured her to “work really hard” despite the fact she told him she “might pass out” and was exhausted from what he was asking her to do for him. During the Facebook interactions, the Jones requested that the victim repeatedly acknowledged that she was “only 14.”

The other victim, whom Jones spoke with in August 2016, stated that the singer said if she were “lucky,” she would get to perform a sexual act on him. Jones also acknowledged that at the time, he was twenty-three and the victim was fourteen. Authorities say the girl sent the singer a total of twenty-five videos, eight being sexually explicit. After his arrest, Jones admitted to “receiving videos from the victims, and he admitted it was for sexual pleasure.”

The singer has more than 500,000 YouTube subscribers and more than 300,000 followers on his Instagram, after he became famous for his renditions of popular songs by artists such as Justin Bieber, Twenty One Pilots, and more. In 2015, allegations of requests for explicit videos from underage girls brought the singer under fire, leading to a lengthy social media apology and emotional YouTube confessional. “I’m embarrassed. I’d have conversations online with girls that would involve me asking them to create a video of themselves twerking,” he wrote in his 2015 social media post. “Sometimes I’d make videos of myself doing some twerk moves in return. Here’s the truth: I NEVER asked them to do anything more than send a twerking video. Nothing EVER went beyond that.” Only time will tell the fate of this once adored YouTube singer. 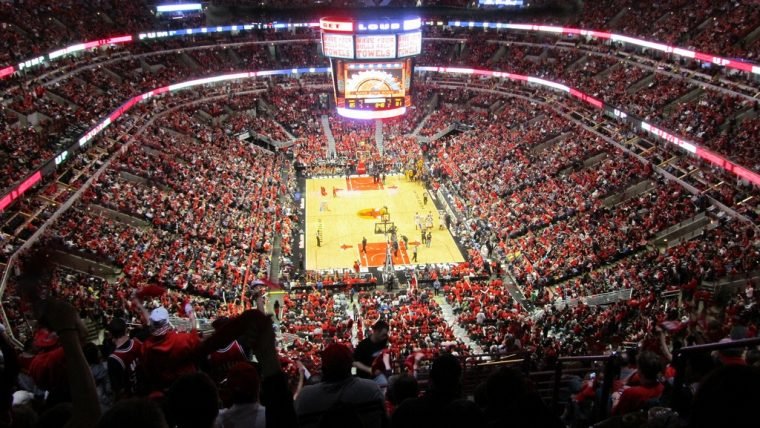 Trevor Noah Will Be ‘The Daily Show’ Host 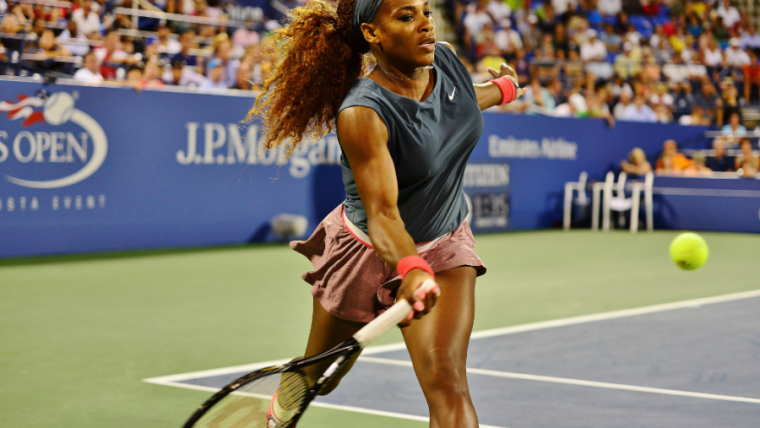